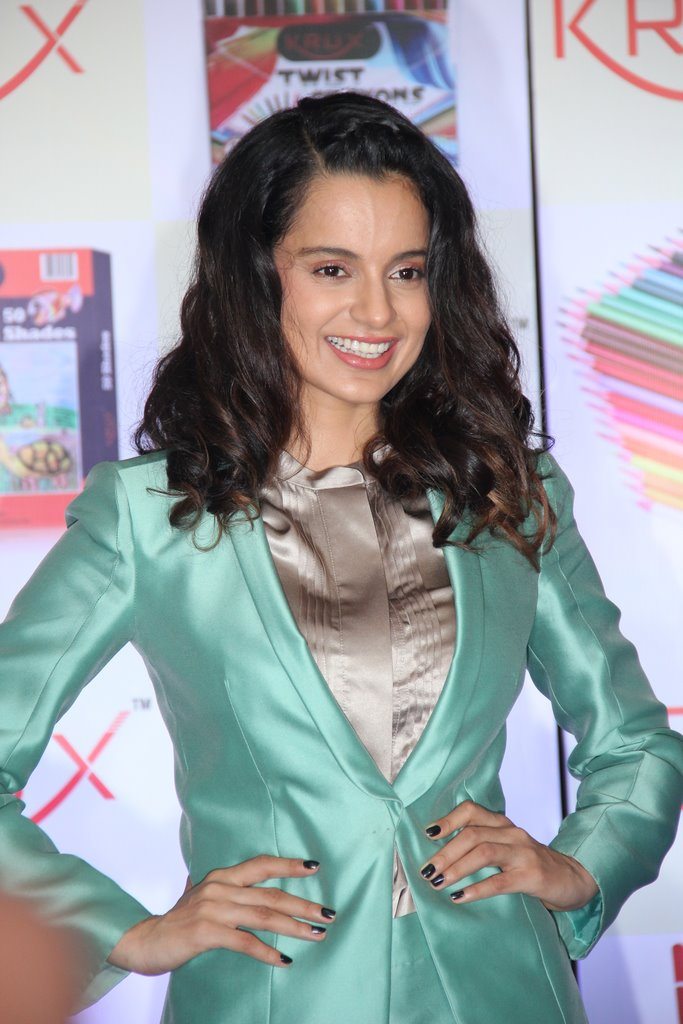 BollywoodGaram.com: Following the massive success of the movie ‘Queen’, Bollywood actress Kangna Ranaut is all set to make another blockbuster with the upcoming flick ‘Revolver Rani’. The new movie will mark the debut of actress Nikunj Malik, who was a popular face on television until now. However, not all is well on the sets of the flick, as Nikunj has accused Kangna of slashing her role in ‘Revolver Rani’.

Nikunj complained that almost half of her scenes in the movie were deleted, but that director Sai Kabir cannot be blamed for it as it is his directorial venture.

Malik went on to say that she can only suspect that Ranaut was to blame for this, as she has many group scenes with the ‘Queen’ actress and there were a few solo ones that were planned, but never filmed.