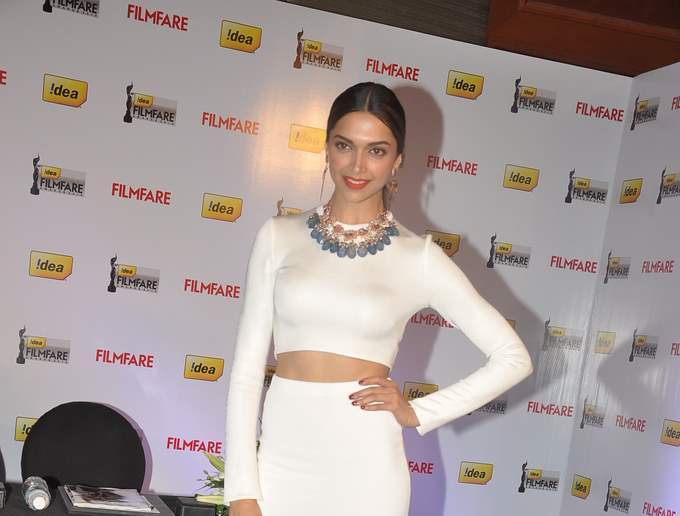 BollywoodGaram.com: Indian actress Deepika Padukone has been signed as the brand ambassador of Lifestyle International Pvt Ltd’s Melange by Lifestyle, which is an ethnic wear brand. In 2013, the Bollywood beauty had four back-to-back blockbusters due to which she has become one of the most popular actresses in the industry.

The famous actress recently shot the latest spring and summer campaign for the brand and in addition to that, she will be endorsing Melange by Lifestyle for the autumn and winter collection. The ‘Om Shanti Om’ actress released a statement which said, “Melange by Lifestyle has an amazing range of salwar, kurtas and churidars. The most amazing part about it is that it is ethnic yet so contemporary. I think it is perfect for modern Indian woman”.

Moreover, Padukone was recently appointed as the brand ambassador for the globally popular cereal brand Kellogg’s. The actress was last seen in the movie ‘Ram Leela’ opposite Ranveer Singh and is looking forward to a few movies in 2014. Deepika’s much awaited release includes ‘Kochadaiiyan’, opposite South superstar Rajinikanth.

Apart from the Rajinikanth-starrer flick, the actress is also working on a couple of projects, like ‘Finding Fanny’ and ‘Happy New Year’. Deepika made her debut in Bollywood with the movie ‘Om Shanti Om’ opposite superstar Shahrukh Khan. The actress was also named the style queen of 2013.