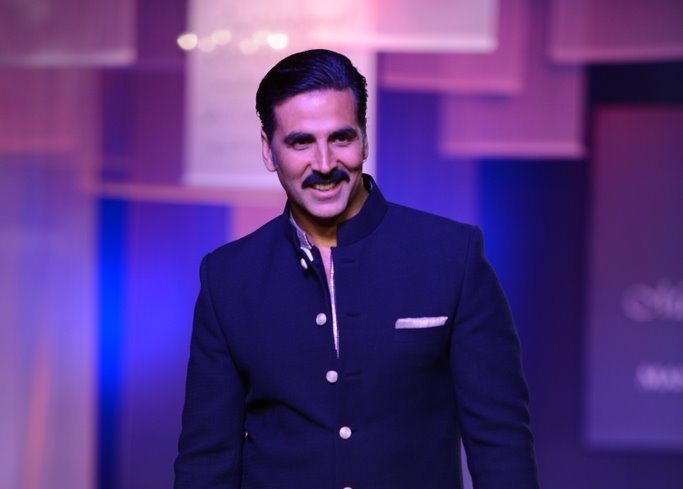 BollywoodGaram.com: Bollywood filmmaker Sajid Nadiadwala has roped in superstars Akshay Kumar and Abhishek Bachchan for the third installment of the popular movie ‘Housefull’. The upcoming flick will mark Sajid and Farhad’s second directorial venture, following their first movie ‘Its Entertainment’.

The upcoming movie is scheduled to be released on August 15, 2014. Sources from the production unit have revealed that the ‘Housefull’ franchise is a promising one when it comes to the masala entertainment space and belongs in the 100-crore club. Filmmaker Sajid wishes to maintain its status and is trying his best to rope in some very entertaining actor combinations, as long as he is able to find good scripts.

Akshay starred in the first two movies and this time reports say that Abhishek will be joining in on the fun as well. Abhishek and Akshay were last seen in the movie ‘Haan Maine Bhi Pyaar Kiya’. It will be interesting for the audience to watch the two famous actors sharing screen space in the comedy flick.

The first part of the franchise was released in 2010, was directed by Sajid Khan and had Akshay Kumar, Deepika Padukone, Riteish Deshmukh and Lara Dutta. The second flick featured Akshay as well with Riteish, Shreyas Talpade, Zarine Khan, John Abraham, Shahzahn Padamse and Mithun Chakraborthy.