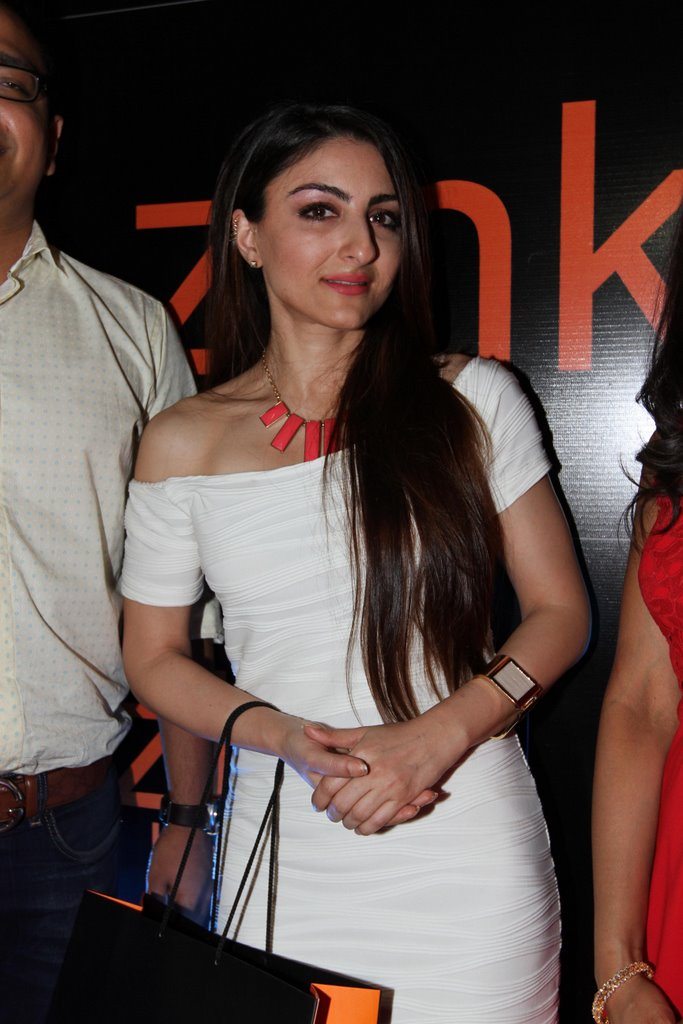 BollywoodGaram.com: Indian actress Soha Ali Khan said that she chose to cast her vote in Mumbai and skipped attending the International Indian Film Academy Weekend and Awards which will be held in Tampa Bay, Florida. The event is scheduled for April 23, 2014 until April 26, 2014, while the voting for the Lok Sabha election will be held on April 24, 2014 in Mumbai.

Many celebrities from Mumbai are expected to fly to Tampa Bay for the event. The voting schedule in Mumbai has started a debate on how many Bollywood stars will choose to attend the award ceremony over voting.

The ‘Rang De Basanti’ actress did not comment on other actors who will not be in the country on the voting day.