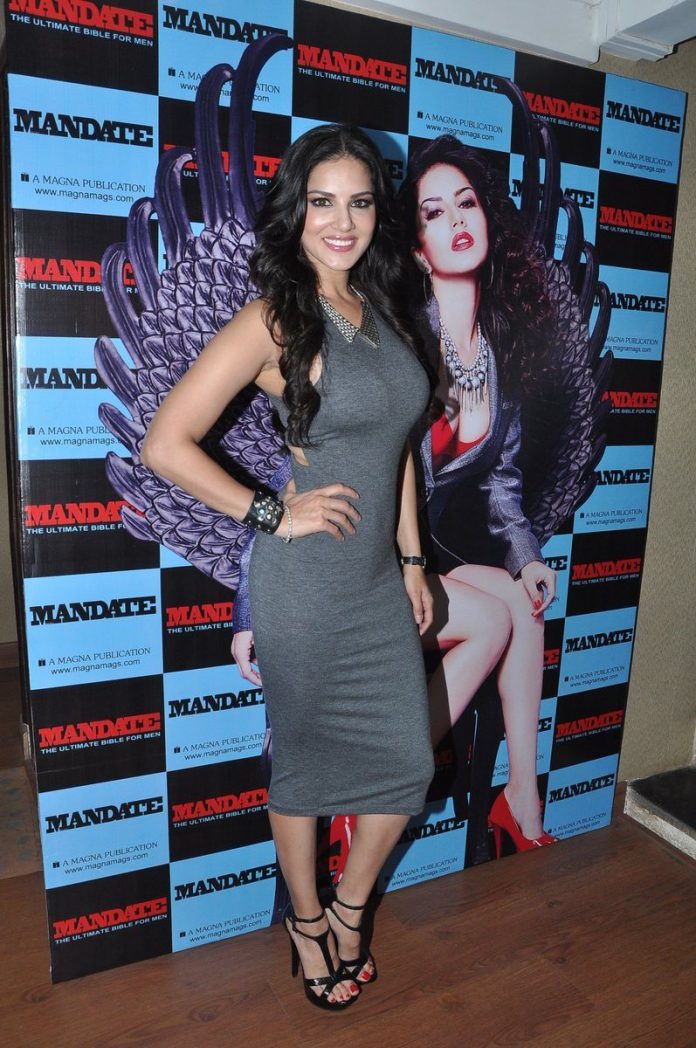 BollywoodGaram.com: Bollywood actress Sunny Leone was on hand to launch the April issue of Mandate magazine during an event which was held in Mumbai on April 10, 2014. Leone is featured on the men’s magazine cover.

The actress is currently enjoying the success of the movie ‘Ragini MMS 2’.