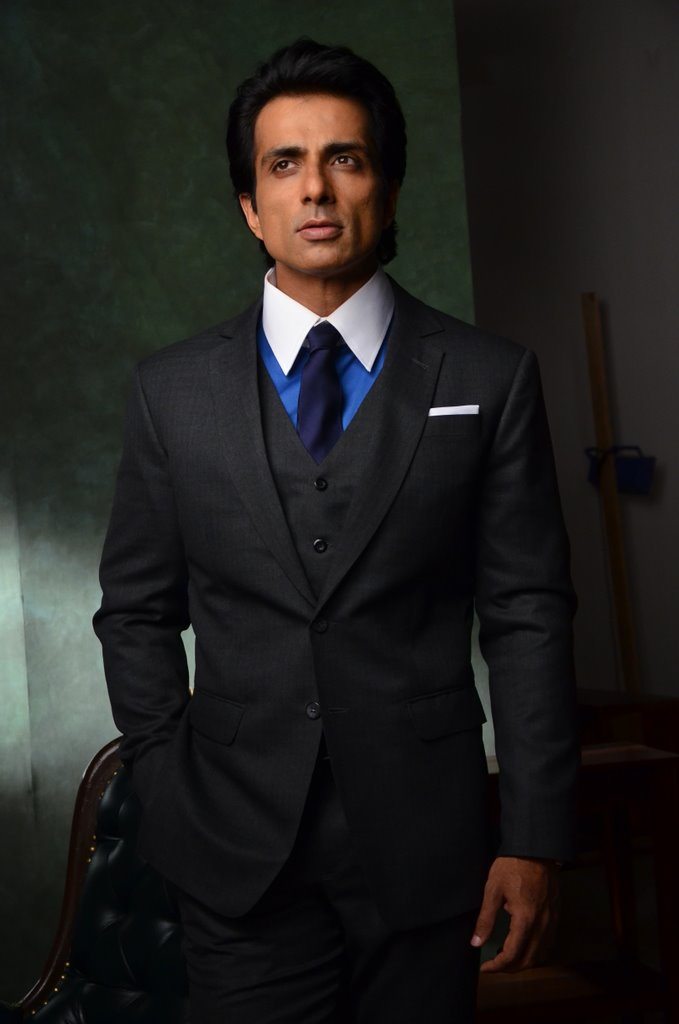 BollywoodGaram.com: Bollywood actor Sonu Sood attended a photo shoot for the popular brand Graviera Suitings. Sood has been chosen as the brand ambassador for the well-known company. The Indian model looked handsome and elegant as he posed in formal suits.

Sood made his debut in Bollywood in 2002 with the movie ‘Shaheed-e-Azam’, in which he played the role of a freedom fighter Bhagat Singh. Apart from Hindi movies, the actor also starred in Tamil, Telugu and a few Kannada movies. The actor started his career by participating in the Mr. India pageant and has appeared in commercials for Apollo Tyres and Airtel.