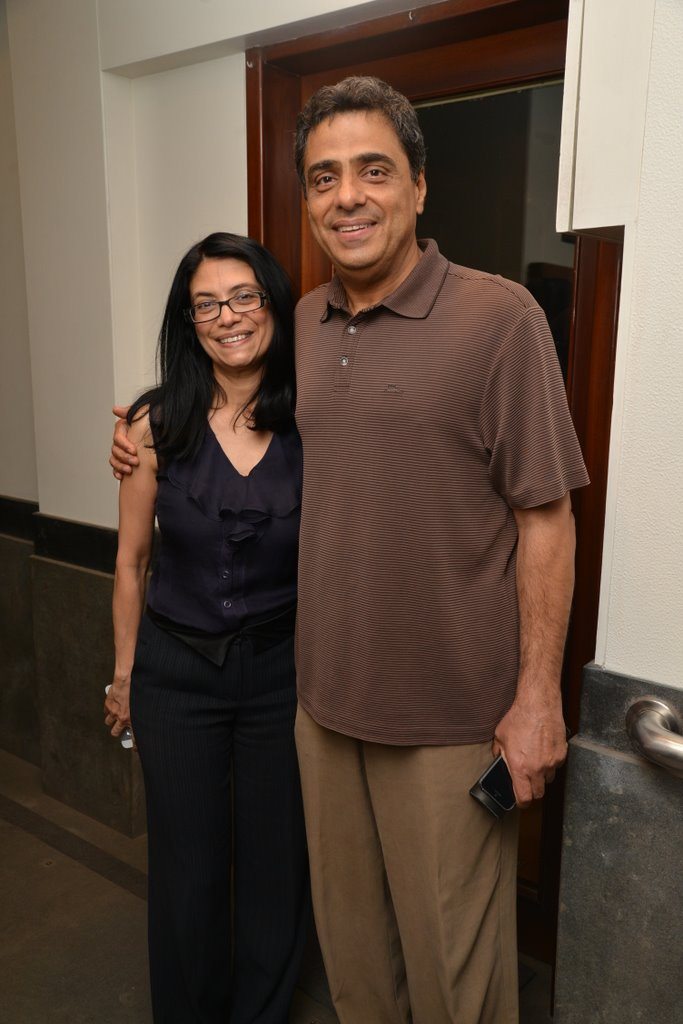 Nikhat is the daughter of Tahir Hussain, the famous Bollywood actor, producer and writer. Apart from being an art lover, Nikhat is also an Indian film producer. Nikhat has three siblings, Aamir Khan, Faisal Khan and Farhat Khan and she is the aunt of actor Imran Khan. In 1990, Nikhat helped to produce her father’s directorial venture ‘Tum Mere Ho’, which had Aamir Khan in the lead role.