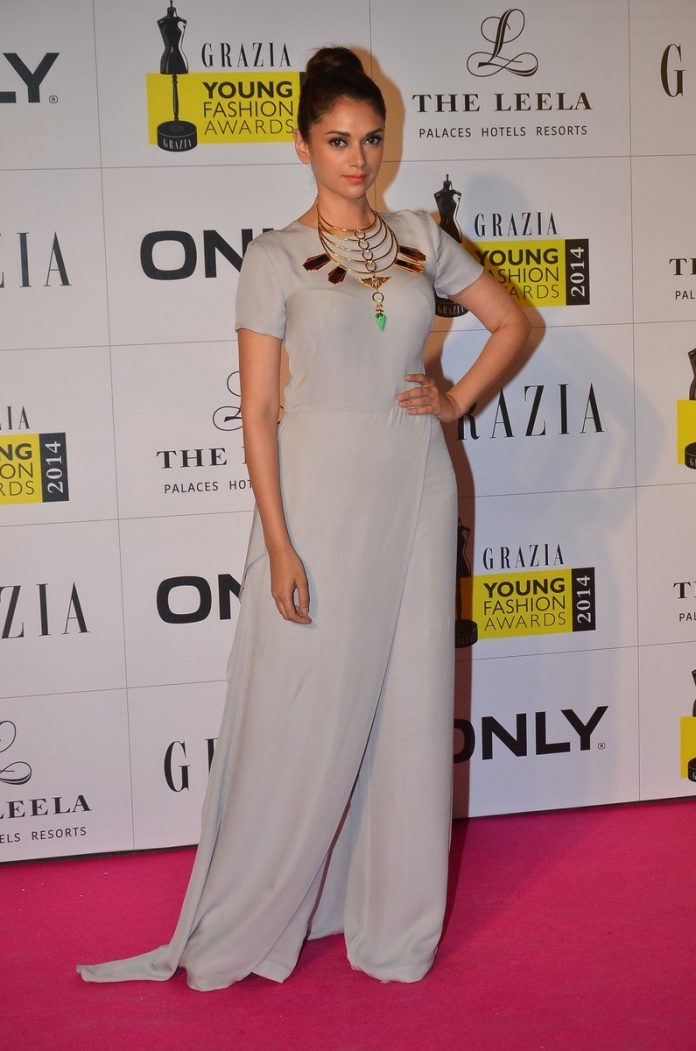 BollywoodGaram.com: Bollywood celebrities attended the Grazia Young Fashion Awards 2014 event which was held at The Leela in Mumbai on April 12, 2014. The awards have a goal to celebrate fashion, as well as to honor people who have made a difference in the fashion world.

During the event, actress Shraddha Kapoor claimed the ‘Beauty Face Of The Year’ award.