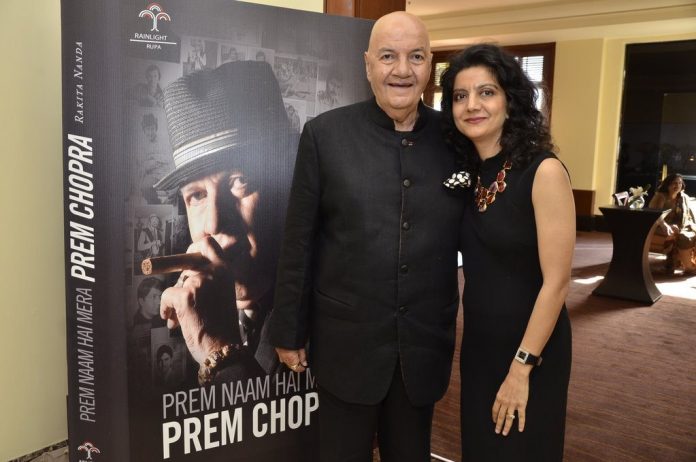 While interacting with the media, Chopra said that he was an honest and hard-working actor and is happy with the kind of work he has done and does not have any regrets. The actor went on to say that he is happy that he played villains in several of his movies. The event was also attended by Rishi Kapoor and Randhir Kapoor.

Veteran actor Prem Chopra was popular during the 70’s and 80’s in Bollywood.