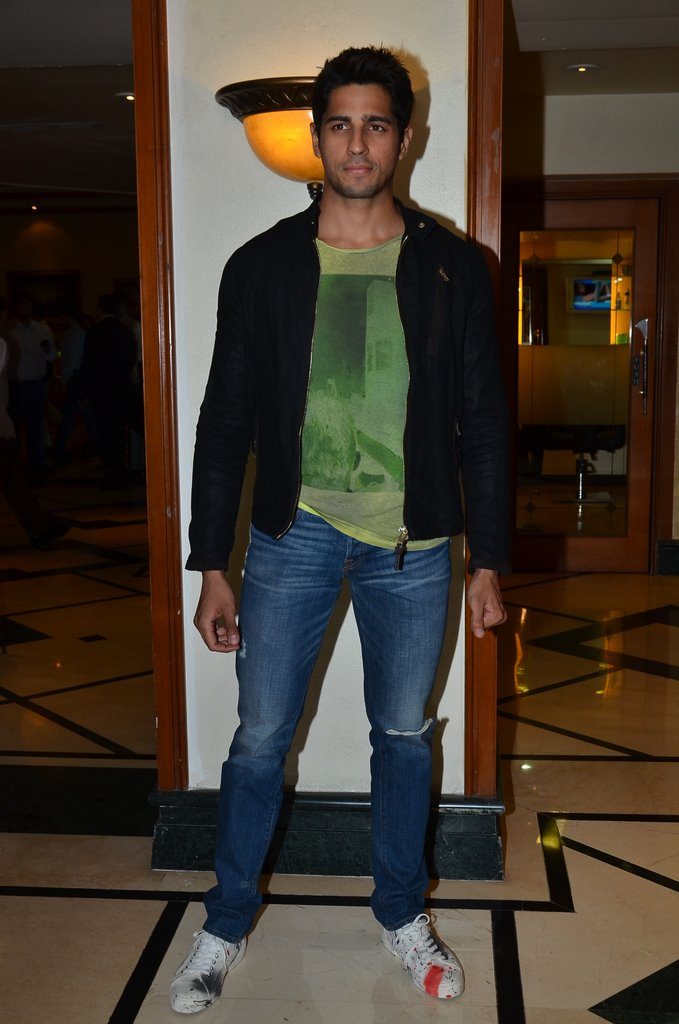 At the launch event, the actor spoke about healthy living and how the popular magazine helped him in making big changes in his life when it comes to health. The actor seemed happy with the way the cover turned out. The 29-year-old star made his debut with the Karan Johar movie ‘Student of The Year’, opposite Alia Bhatt and Varun Dhawan.

Malhotra is now all set to star in the movie ‘Ek Villain’, opposite Shraddha Kapoor.