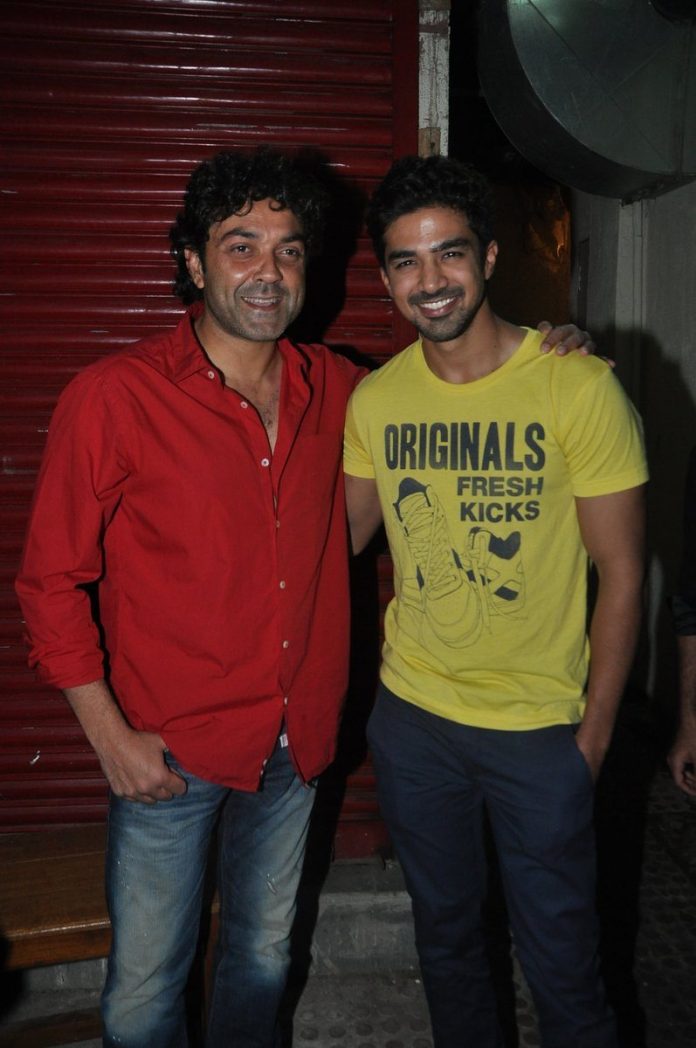 BollywoodGaram.com: Bollywood celebrities Bobby Deol and Sohail Khan attended the launch of the upcoming TV series ‘Ek Hasina Thi’, which was held in Mumbai on April 14, 2014. The event was also attended by other celebrities, including Aamir Ali, Vatsal Seth, Sanjeeda Sheikh and Simone Singh.

The statement also explained that the vision of the show was to elevate it to a completely movie-like experience, due to which they have not compromised on anything.