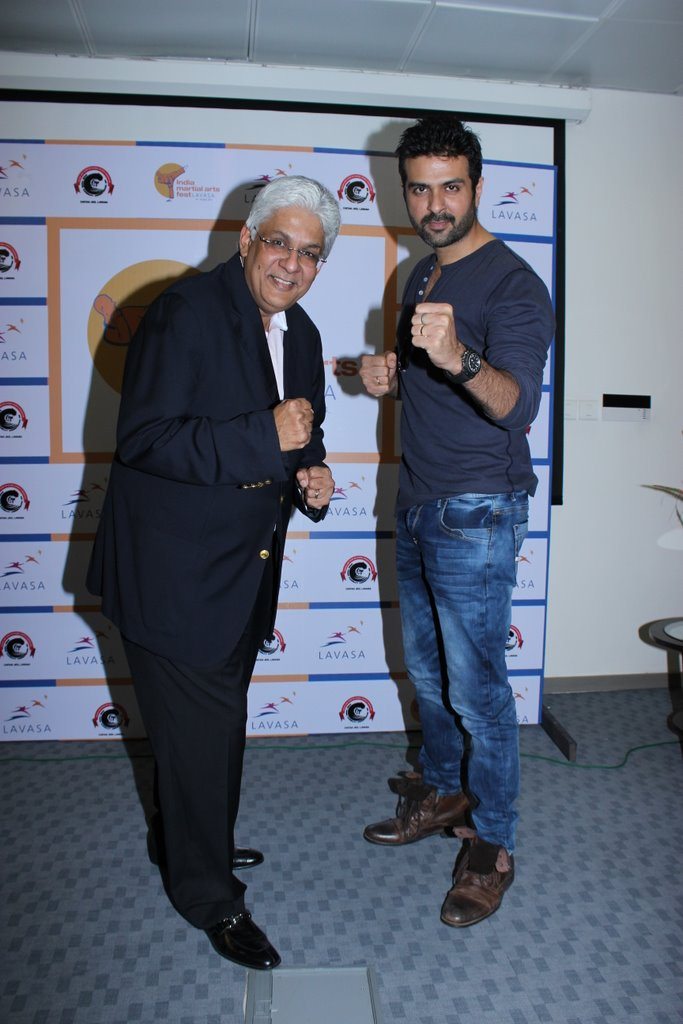 BollywoodGaram.com: Bollywood star Harman Baweja unveiled the ‘Cheetah JKD Lavasa – Advance Module Academy’ during an event which was held in Mumbai. Lavasa will be featuring these new martial arts courses and in addition to that, the Hill City Lavasa will be the host of India’s largest Martial Arts Fest which will be held from April 18, 2014 until April 20, 2014.

The Chandigarh-based actor made his Bollywood debut with the movie ‘Love Story 2050’. The flick was produced by his mother Pammi Baweja and was directed by his father Harry Baweja. Despite the fact it was a home production, the movie did not perform well at the box office.

Baweja was last seen in the movie ‘Dishkiyaaoon’, which was released in March 2014.