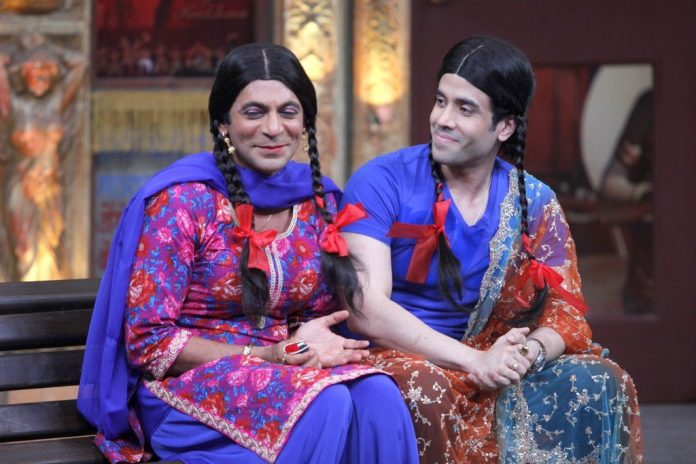 ‘Mad in India’ on Star Plus was launched by actor Sunil Grover, after he quit the show which he was doing with Kapil Sharma. Grover started ‘Mad in India’ on a rival channel and used the character of Guthi on the new show. Meanwhile, comedian Kapil is on cloud nine as an increasing number of celebrities are visiting his show. Kapil and Sunil ended their cooperation citing creative differences.

Earlier reports stated that there were some issues regarding finances, but it turned out their split was due to creative differences.