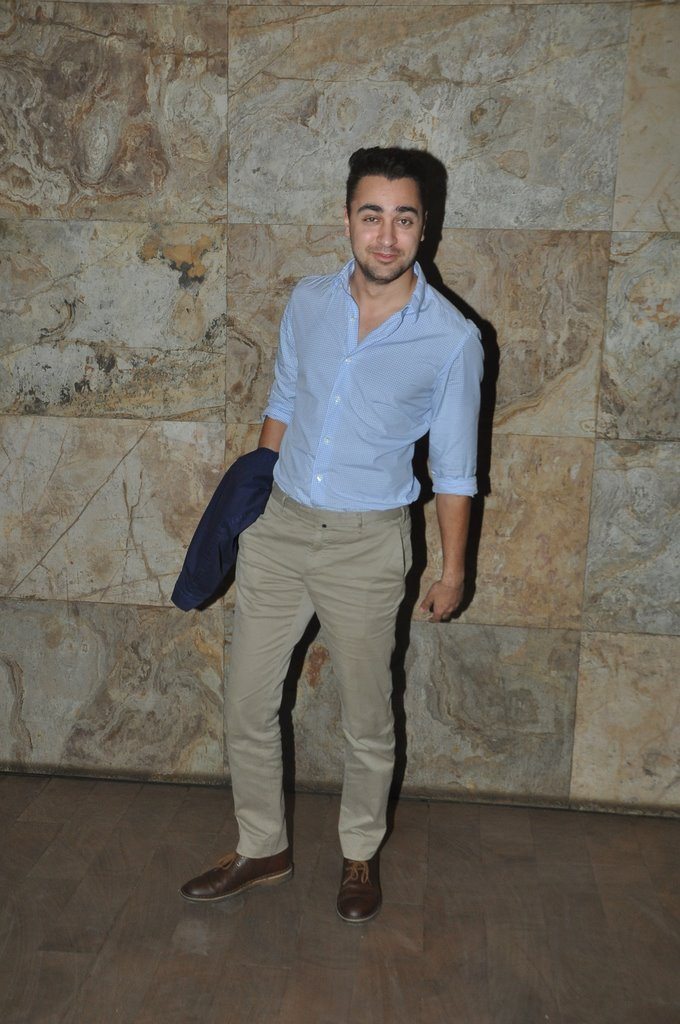 The movie is produced by Blue Sky Studios and is directed by Carlos Saldanha. ‘Rio 2’ is the sequel to ‘Rio’ and is the studio’s first movie to have a sequel outside of the already popular ‘Ice Age’ franchise.

The Hindi version of the movie features voices of Sonakshi Sinha and Imran Khan. So far, ‘Rio 2’ received mixed reviews from the audience and the majority of critics have commented on the movie’s lack of appeal.