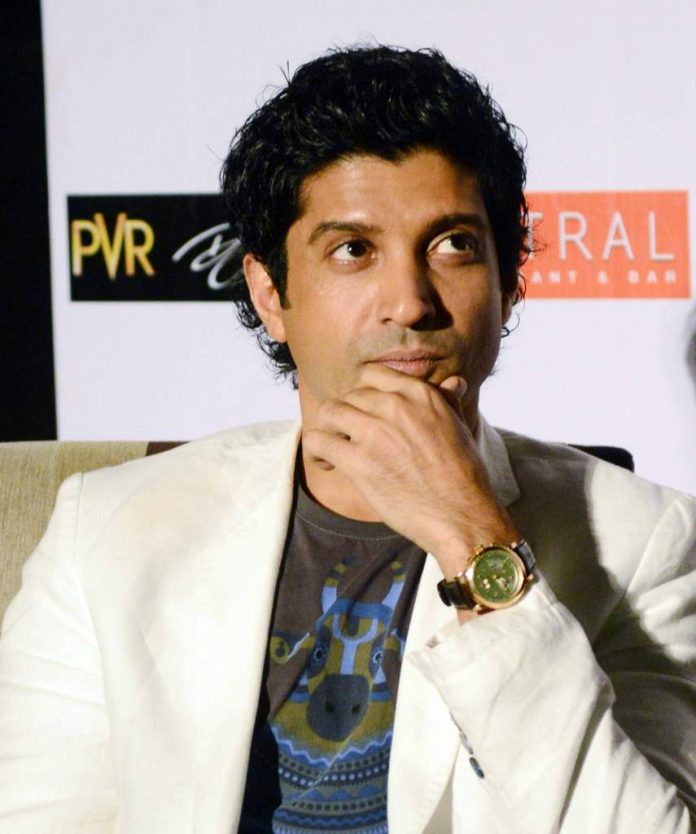 BollywoodGaram.com: Bollywood movies ‘Bhaag Milkha Bhaag’ and ‘Ship of Theseus’ have been honored with the National Film Awards. The Farhan Akhtar-starrer movie won the Best Popular Film providing Wholesome Entertainment, while the Anand Gandhi movie was honored with the Golden Lotus for Best Feature Film.

In addition to that, ‘Jolly LLB’ won the award for the Best Hindi Film. In the technical segment, the Best Special Effects Award went to ‘Jal’, Best Location Sound went to ‘Madras Café’, while the Best Choreography Award went to ‘Bhaag Milkha Bhaag’. The Best Make Up Award, Best Costume Design, Best Music and Best Male Playback singer have all been claimed by the Bengali movie ‘Jaatishwar’.

‘Miss Lovely’ received a Special Jury award, ‘Ajeyo’ by Jahnu Barua has been named the Best Assamese Film. Veteran lyricist Gulzar has already been named as 2014’s winner of the Dadasaheb Phalke award. The awards will be presented in a ceremony on May 3, 2014.