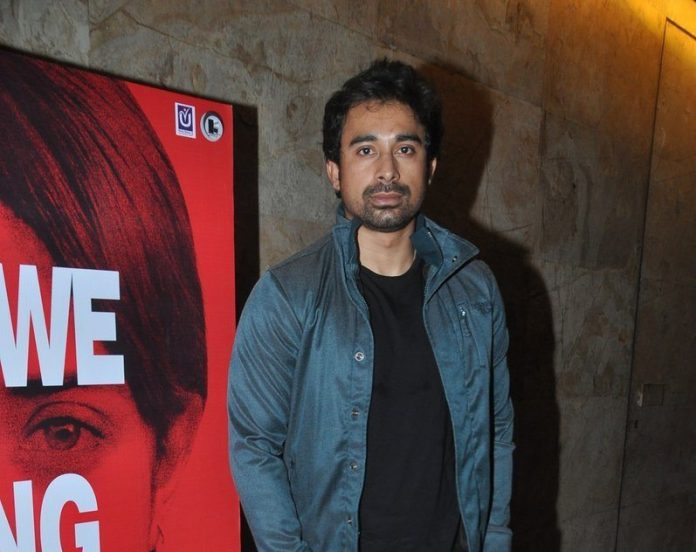 The 31-year-old star posted a picture of his wedding and wrote that he feels so blessed to get so much love from his fans and now even Priyanka is getting so much of love. Rannvijay entered showbiz with the reality show ‘Roadies’. Even though Singh did not win the show, he still managed to emerge as a finalist and went on to host many shows on MTV.

In the past, Rannvijay hosted some of the popular shows like ‘MTV Splitsvilla’, ‘MTV Stuntmania’, ‘MTV The Fast and The Gorgeous’ and ‘MTV Teen Diva’. Later on, the TV host made a transition to the silver screen and appeared in some Bollywood movies like ‘London Dreams’, ‘Dharti’, ‘Mod’, ‘ and ‘Action replay’.

Apart from Hindi movies, the actor has also worked in many regional Punjabi movies. He was the face of Reliance Communications and worked with Anushka Sharma for a series of commercials for the brand. Rannvijay was also roped in by Lenovo to launch a new range of smartphones including the Lenovo P770.