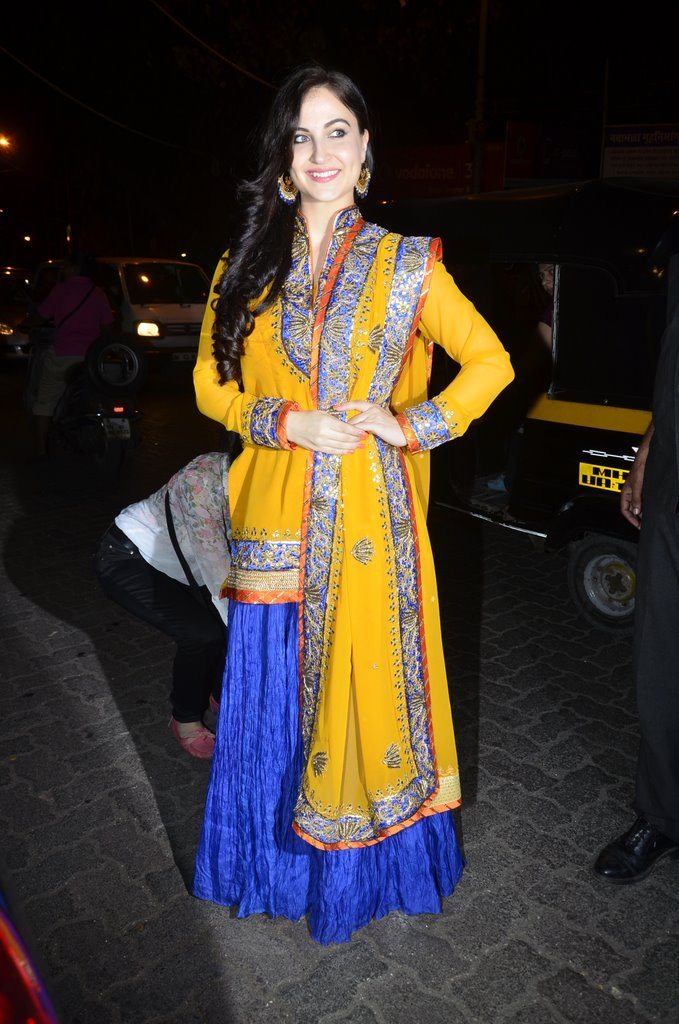 Avram looked pleasant in an Indian outfit. Currently, the actress is busy working on some Bollywood projects. Elli shifted her base to Mumbai in September 2012, signed a contract with a modeling agency and got a work visa. One of her first assignments included a TV advertisement for Eveready Industries India. The actress also appeared in TV commercials for Ricchezza Silver Jewellery, which was produced by TryAngles Studio.

Her first major role in Bollywood was with the movie ‘Mickey Virus’.