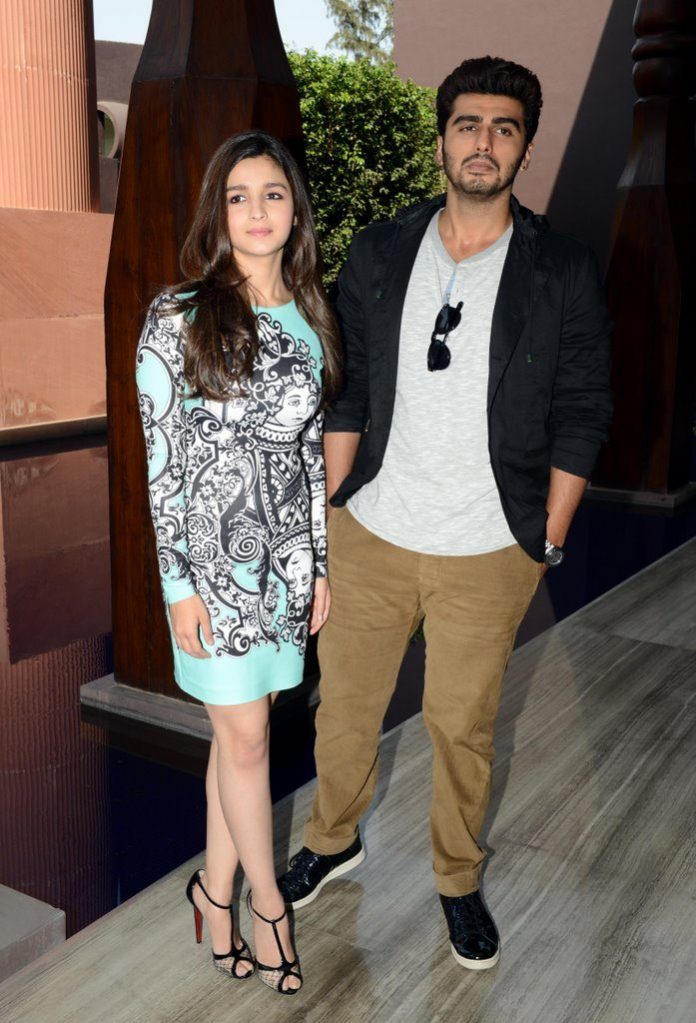 BollywoodGaram.com: Bollywood movie ‘2 States’ was released in theaters on April 18, 2014 and started generating great revenue at the box office right away. The directorial debut of Abhishek Verman managed to collect Rs. 38.06 crore during its opening weekend.

The audience is already loving the movie which is based on author Chetan Bhagat’s book of the same title, ‘2 States’. On its opening day, the new flick made Rs. 12.42 crore and then cash registers kept ringing with Rs. 12.13 crore and Rs. 13.51 crore during the next two days after the release. ‘2 States’ is being distributed all over the world by UTV Motion Pictures and has reached about 2,400 screens globally.

Internationally, the Alia Bhatt and Arjun Kapoor movie has hit about 350 screens in 30 countries. Actors like Revathi, Ronit Roy and Amrita Singh play supporting roles in the flick. The makers did not leave any stone unturned when it comes to promotions, as the lead actors made a number of public appearances while promoting the flick.