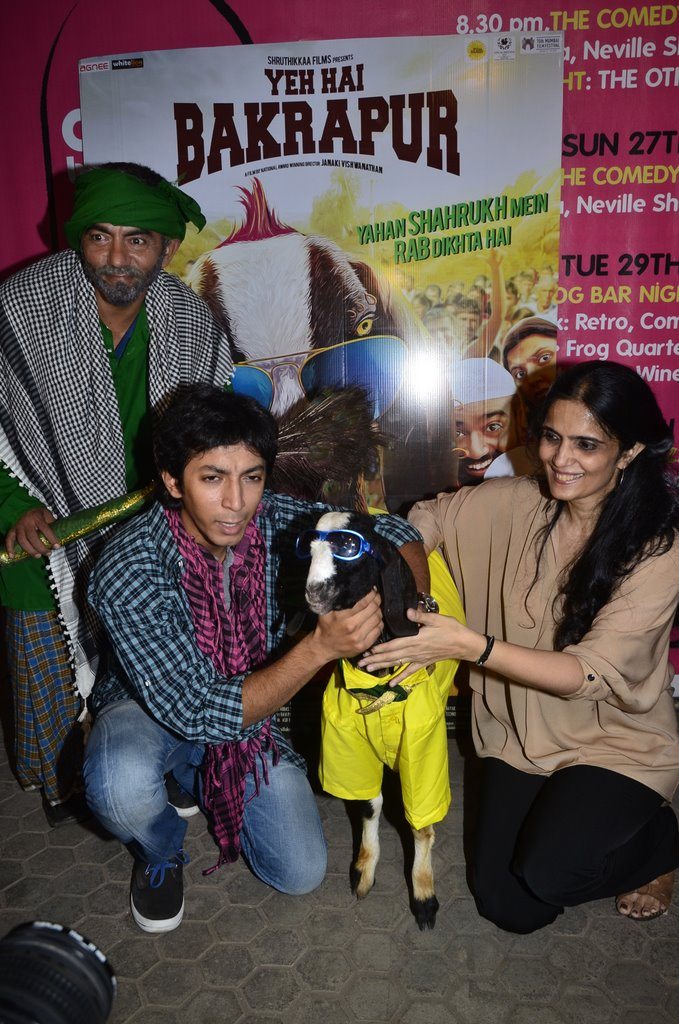 BollywoodGaram.com: The makers of the upcoming movie ‘Yeh Hai Bakrapur’ have released the music from the flick. The music has been composed by the band Agnee and the musicians posted on their Facebook page that they will distribute the songs free of charge, but under one condition.

They said that fans will have to like the song and then take action on every song by leaving a meaningful message. The upcoming movie was premiered at the Mumbai Film Festival and was highly appreciated by the audience. It is directed by debutant Janaki Vishwanathan and is produced by Ramesh S Arunachalam.

The story of the movie has been set against the backdrop of rural India.