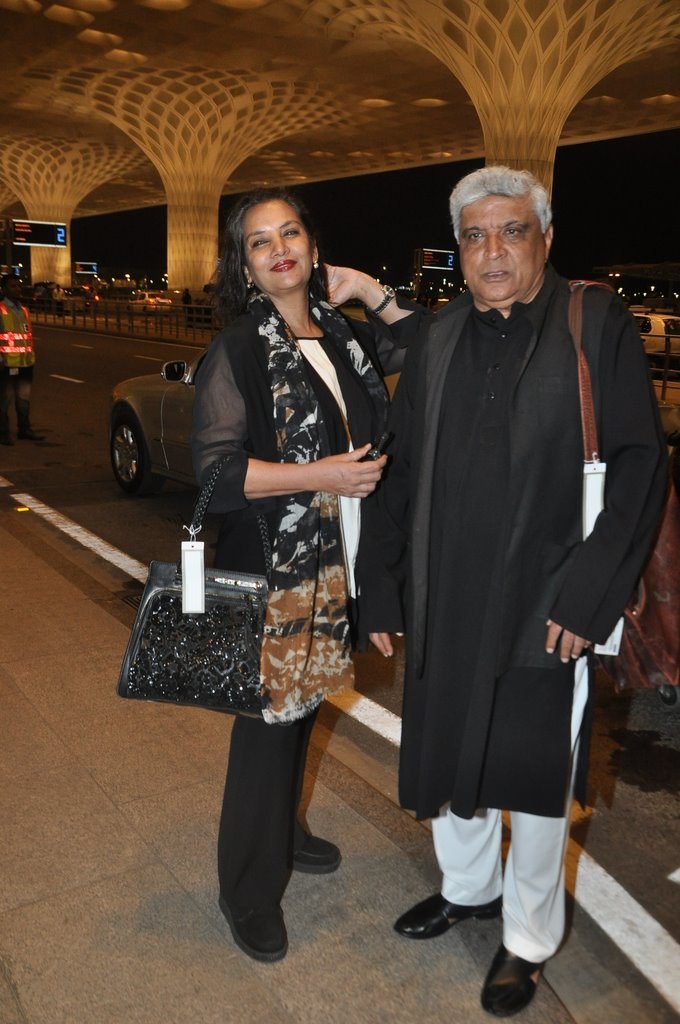 BollywoodGaram.com: One of the most highly anticipated events of 2014 is all set to begin, as Bollywood stars have already started arriving in Tampa Bay, Florida. The International Indian Film Academy Awards (IIFA) is considered to be the Oscars of Bollywood and the ceremony is celebrating its 15th edition in 2014.

Shahid and Farhan Akhtar will be hosting the event and Akhtar will be casting his vote on April 24, 2014, after which he will be departing from Mumbai and will be heading to Tampa Bay.