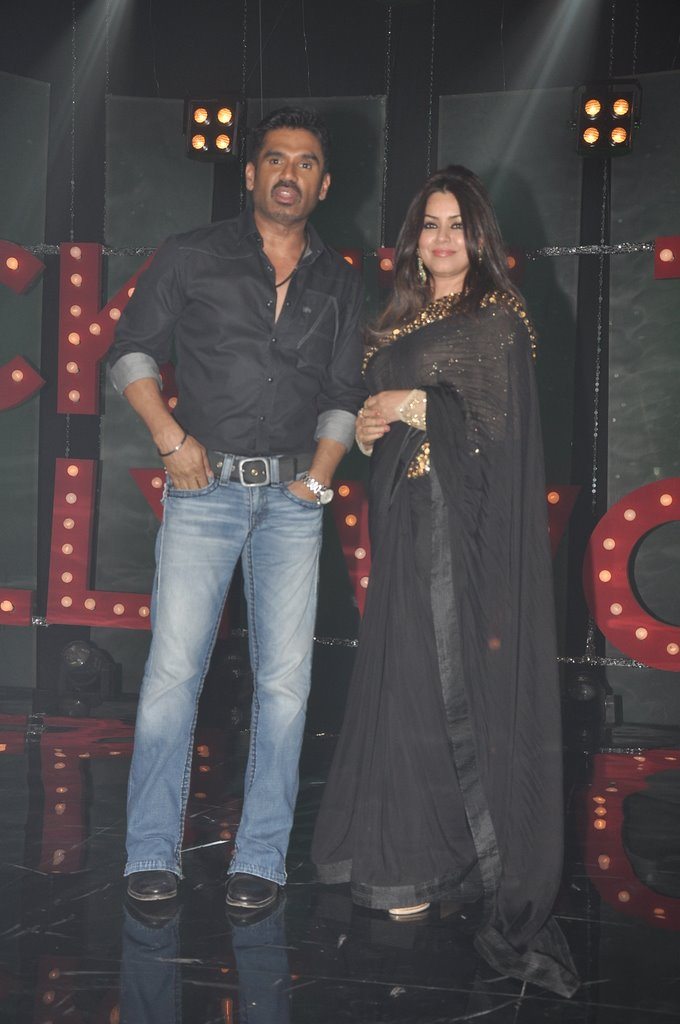 Suniel came on the sets to promote their upcoming movie ‘Koyelaanchal’.

The movie is directed by Ashu Trikha and also stars Vinod Khanna, Vippinno and Roopali Krishnarao. The story of the movie is about Saryu Bhan Singh, played by Vinod Khanna, who with his brutality, pressurizes people and the authorities of the region to call him as their ‘Maalik’ or King.

But things become a bit difficult for Singh when District Collector Nisheeth Kumar, played by Suniel Shetty, takes the charge of the region.