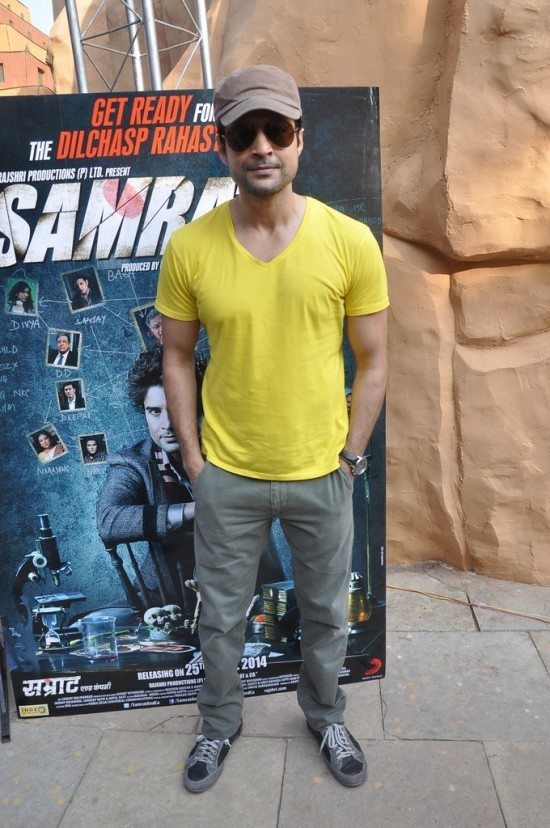 BollywoodGaram.com: The TV-turned-Bollywood actor Rajeev Khandelwal sustained an injury in a car accident in Mumbai on April 27, 2014. The famous actor reportedly injured his shoulder, but he is doing fine now.

Khandelwal was accompanied by his co-star Madalsa Sharma and the two stars were returning from an event at Water Kingdom where they promoted their latest movie ‘Samrat & Co’. The car of the actor reportedly collided with another car at Mira-Bhayander Road. The Bollywood star, his driver and a few other people in the car sustained injuries.

The director of the movie, Kavita Barjatya said that Rajeev had a shoulder injury, but that it is not serious and he is doing well now.