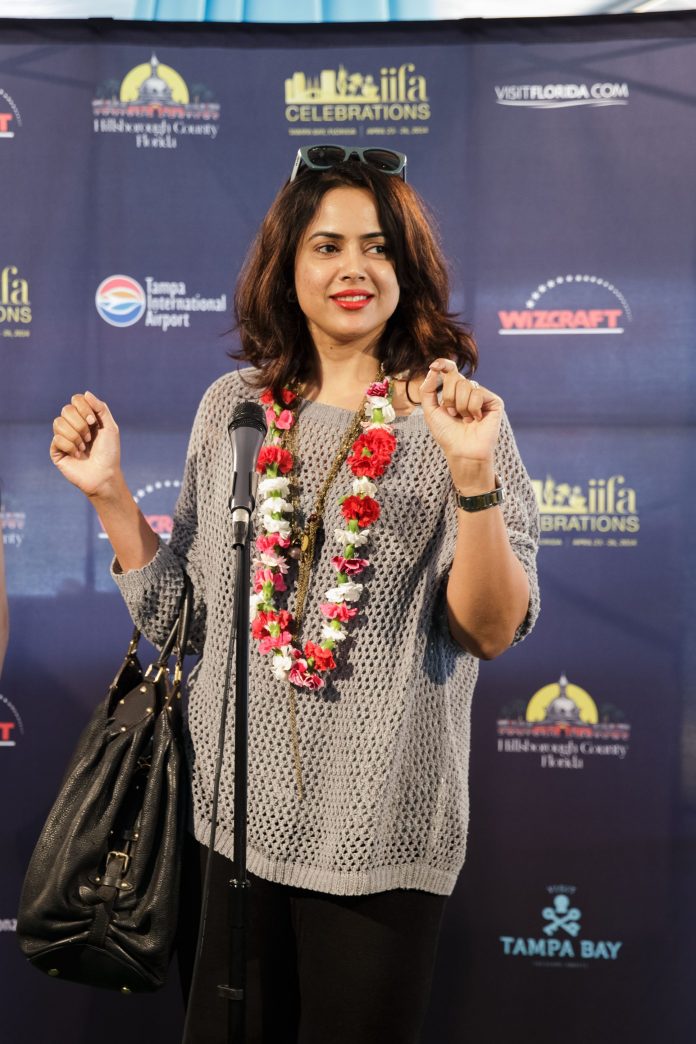 BollywoodGaram.com: The Day 3 of the IIFA Magic of the Movies was dedicated to winners of the Technical and Special Awards of the Tata Motors IIFA Awards 2014. The glamorous event was held at the Mid Florida Credit Union Amphitheater, where the green carpet was rolled out for many Bollywood celebrities.

The green carpet was rolled out in order to welcome some of the biggest Bollywood stars who attended the event, including Bipasha Basu, Hrithik Roshan, Bonny Kapoor, Sridevi, Sameera Reddy, Sonakshi Sinha, Anil Kapoor, Govinda, Dia Mirza, Malaika Arora, Gauhar Khan, Madhuri Dixit Nene, Parineeti Chopra, Anupam Kher and many others. Actors Saif Ali Khan and Vir Das were the ones who managed to capture the hearts of the audience with their wit and humor. Moreover, the event featured foot-tapping performances by Farhan Akhtar, who sang some of his hits like ‘Senorita’, ‘Dil Chahta Hai’, ‘Zinda’. Even Bipasha Basu spread her magic at the event as she performed on ‘Lat Lag Gayi’, ‘Baby Doll’ and ‘Lungi Dance’.

The big night was made even more exciting thanks to special effects, lasers, lighting and acoustics, which created magnificent sound with a stunning visual impact. The excitement continued throughout the evening and the audience was taken on a fabulous ride. The IIFA 2014 has more in store for the audience, as the Videocon D2H IIFA Weekend and the Tata Motors IIFA Awards 2014 are all set to begin.