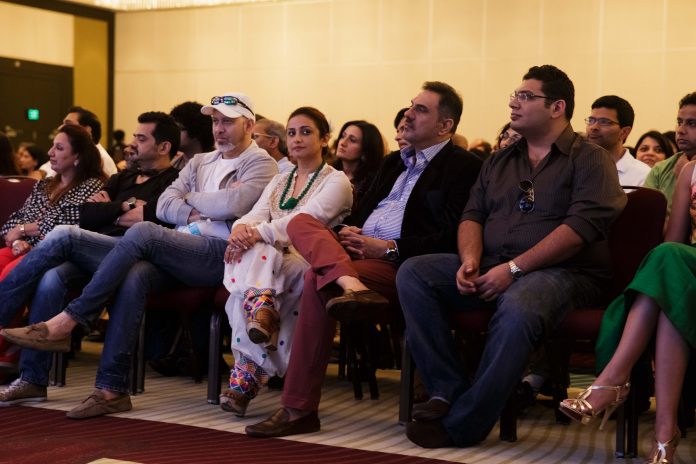 Meanwhile, Bollywood beauty Deepika Padukone won Best Actress award for her role in the blockbuster movie ‘Chennai Express’, which had Bollywood superstar Shahrukh Khan in the lead role. The 15th Tata Motors IIFA Awards ceremony was held at the Raymond James Stadium. Shahid Kapoor and Farhan Akhtar hosted the event with plenty of success and kept the audience entertained throughout the night.

The IIFA event also featured famous Hollywood stars like John Travolta and Kevin Spacey. The two actors were seen shaking a leg on some of the popular Bollywood hits. During the event, Travolta was felicitated with an award for Outstanding Contribution to the International Cinema. While accepting the award, the Hollywood star said, “I am honoured and humbled to be put in this category. I believe that as human being we are alike and this is a medium to celebrate our similarities.”