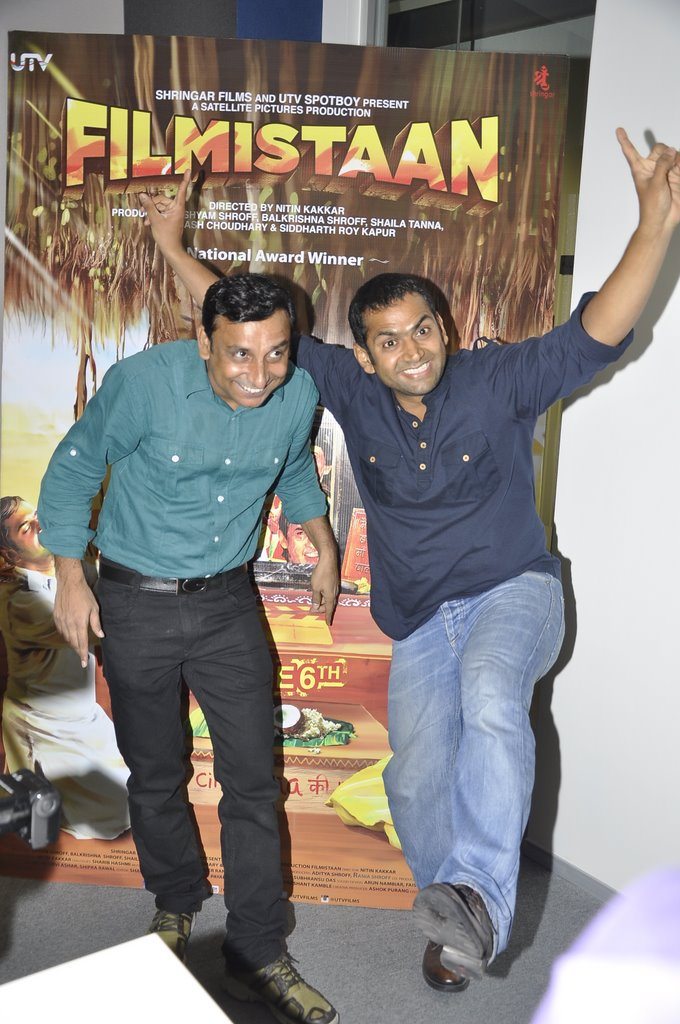 The story of the movie is about a wannabe actor Sunny who works as an assistant director and dreams of becoming a heartthrob star.