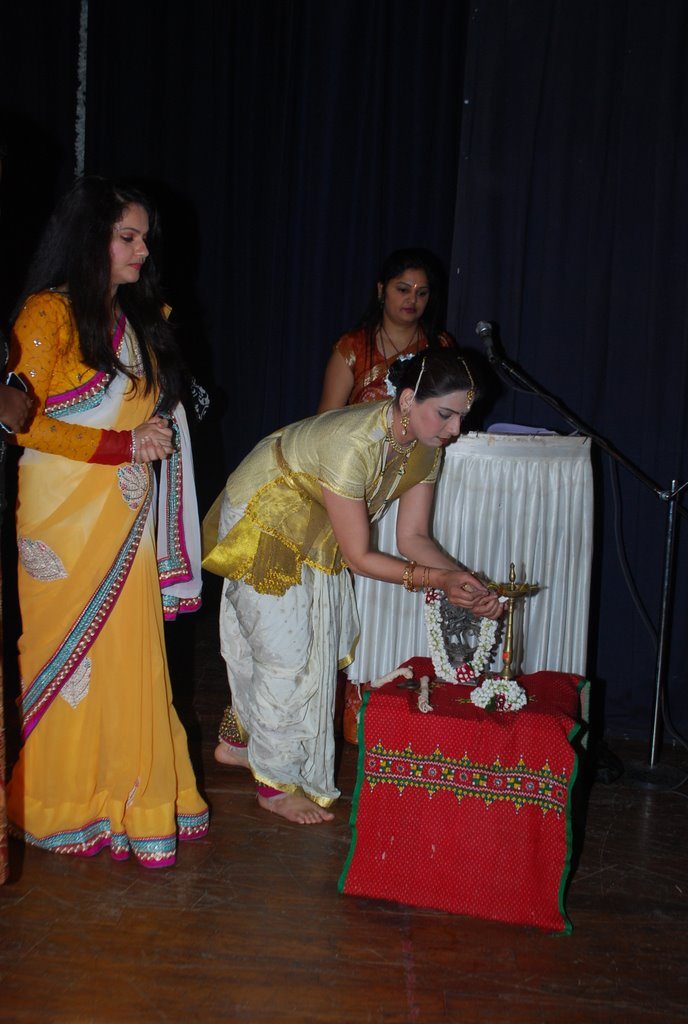 BollywoodGaram.com: Veteran actor Jackie Shroff and Gracy Singh celebrated the Dance Day event in Mumbai on April 29, 2014. The two stars posed with children who participated in the event.

Meanwhile, Jackie’s son, Tiger Shroff is all set to make his Bollywood debut with the movie ‘Heropanti’. In the upcoming movie, Tiger will be seen opposite Kriti Sanon and Sandeepa Dhar. ‘Heropanti’ is directed by Sabbir Khan and produced by Sajid Nadiadwala. The trailer video of the movie was released on April 4, 2014.

In the flick, Tiger will be seen playing the role of Bablu who falls in love with Dimpy – played by Kriti – and how their love blossoms despite being surrounded by violence and brutality.