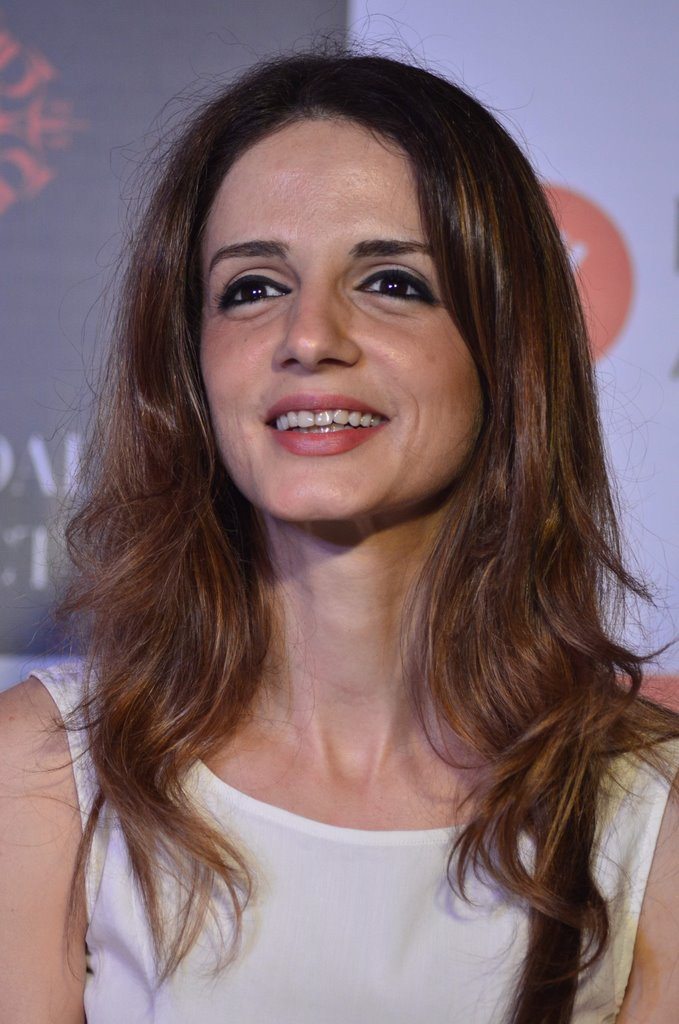 BollywoodGaram.com: A few months after Bollywood actor Hrithik Roshan and his wife Sussanne announced their separation, legal proceedings have been started by the estranged couple. The Bollywood superstar and his estranged wife reportedly filed divorce papers on April 30, 2014.

Rumors about trouble in the couple’s marriage started doing the rounds in mid 2013, however, Hrithik and Sussanne constantly avoided clarifying anything. The official confirmation of their separation came in December 2013, when they said that they are all set to end their 13-year marriage. The soon-to-be-former couple filed divorce papers in Bandra family court.

Reports said that Hrithik and Sussanne arrived separately to the court and the couple’s divorce is going to be with mutual consent. So far, no allegations have been leveled by either of the two parties. The next hearing in the case is scheduled for October 31, 2014. Sussanne and Hrithik were married in December 2000, after they dated each other for four years.

The couple have two children, sons Hrehaan and Hridhaan. Since their separation, there have been speculations regarding the reason behind the couple’s split. However, Sussanne has always cited non-compatibility issues. The couple did not even show any sign of reconciliation. Following the announcement of separation, the Bollywood actor celebrated his birthday in January 2014 with his sons and family.