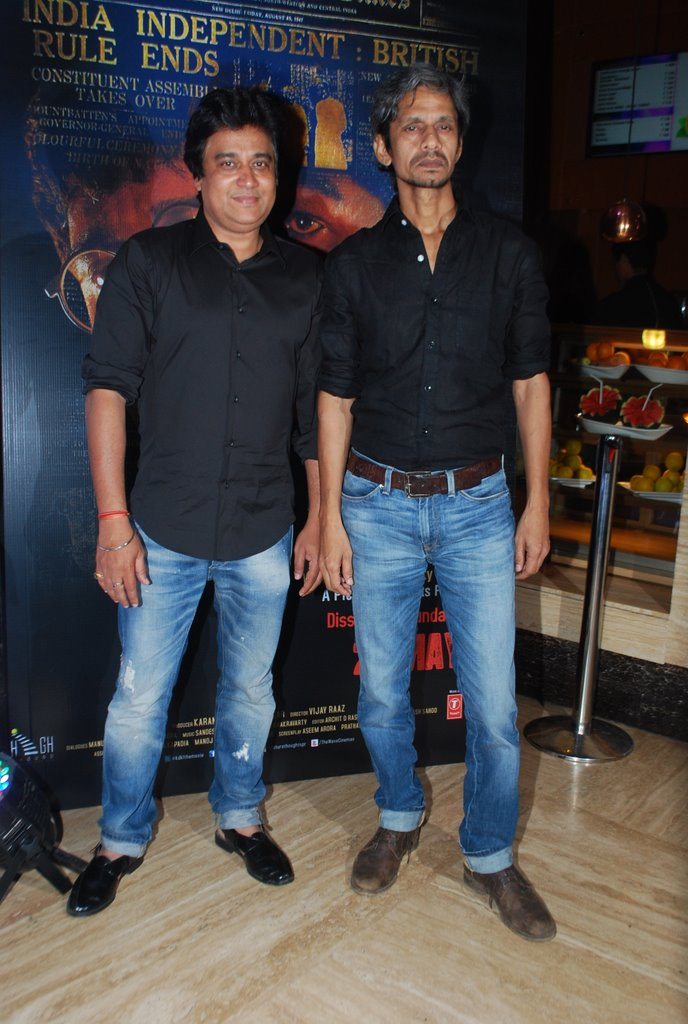 The movie is produced by Karan Arora and also marks the directorial debut of Vijay. While talking about his flick, Vijay said that it depicts the pain and agony that every Indian and Pakistani has experienced.

Raaz went on to say that he has tried to recount those memories through actors Rehmat Ali and Samarth Pratap Shastri. The movie is expected to be released in theaters in May 2014.