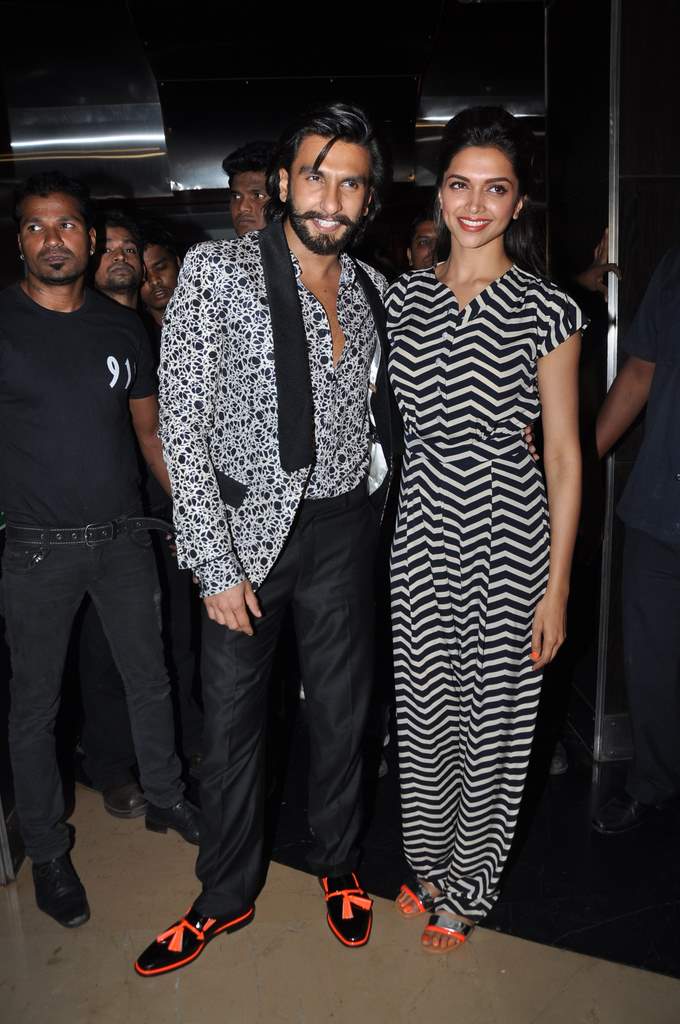 BollywoodGaram.com: The latest reports state that arrest warrants have been issued against Sanjay Leela Bhansali, the director and producer of the Bollywood movie ‘Goliyon Ki Rasleela Ramleela’. A local court in Muzaffarpur issued an arrest warrant against the director, along with the lead actors of the movie Deepika Padukone, Ranveer Singh and Priyanka Chopra.

A case has been booked against the Bollywood celebrities in connection with a couple of scenes in the movie which hurt the religious sentiments of the Hindus. Moreover, a warrant is also issued against the producer Kishore Lulla, musicians and lyricists of the movie. The Mumbai Police has been directed by the Chief Judicial Magistrate SP Singh to arrest those who are concerned in the case.

The actors and other concerned people with the Bollywood movie have to be produced in court on June 4, 2014. The warrants were issued in relation to a complaint case under various sections of the IPC, which have been filed by lawyer Sudhir Kumar Ojha in November 2013.

The complainant alleged that a few scenes in the movie hurt the religious sentiments of the Hindus. The release of the Bollywood movie was stopped by the Madhya Pradesh High Court until November 22, 2013. The cognizance of the case was taken by the Chief Judicial Magistrate on February 14, 2014 and summoned the cast and the director.