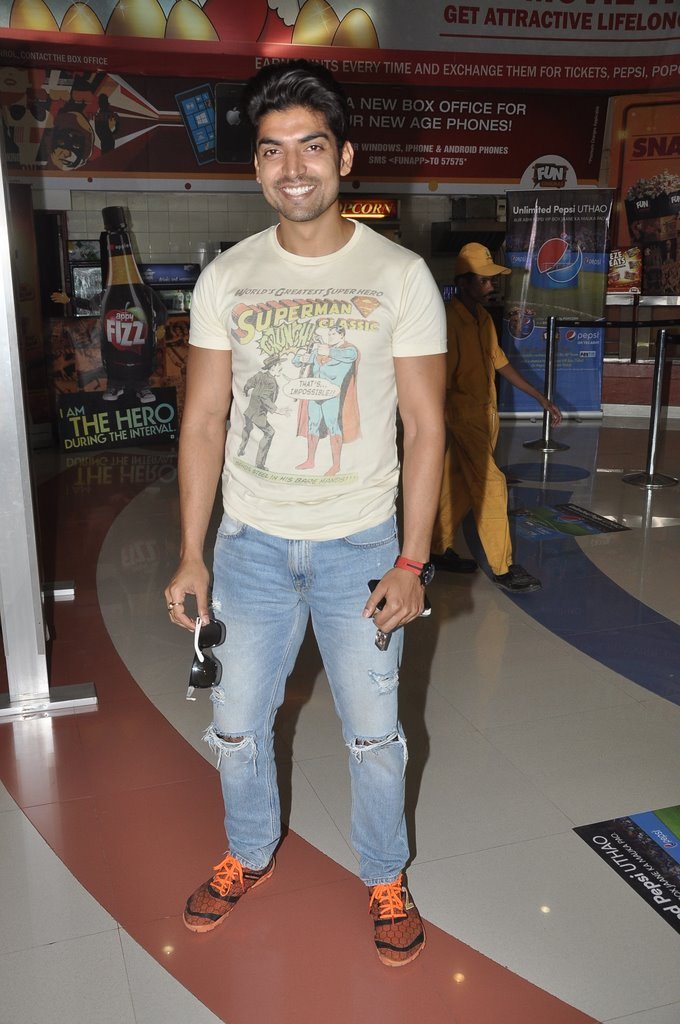 BollywoodGaram.com: Bollywood stars Ayushmann Khurrana, Rohit Roy and Gurmeet Choudhary attended an event which was organized for Thalesaemia patients. During the event, the three celebrities interacted with children and spent some time with them.

Ayushmann was recently seen in the movie ‘Bewakoofiyaan’ opposite Sonam Kapoor and is currently working on many projects which are due to be released in 2014 and 2015. Rohit has appeared in both TV series and Bollywood movies. In 2013, the actor was seen in ‘Mr Sen’ – which is a Bengali movie – opposite Rituparna Sengupta.