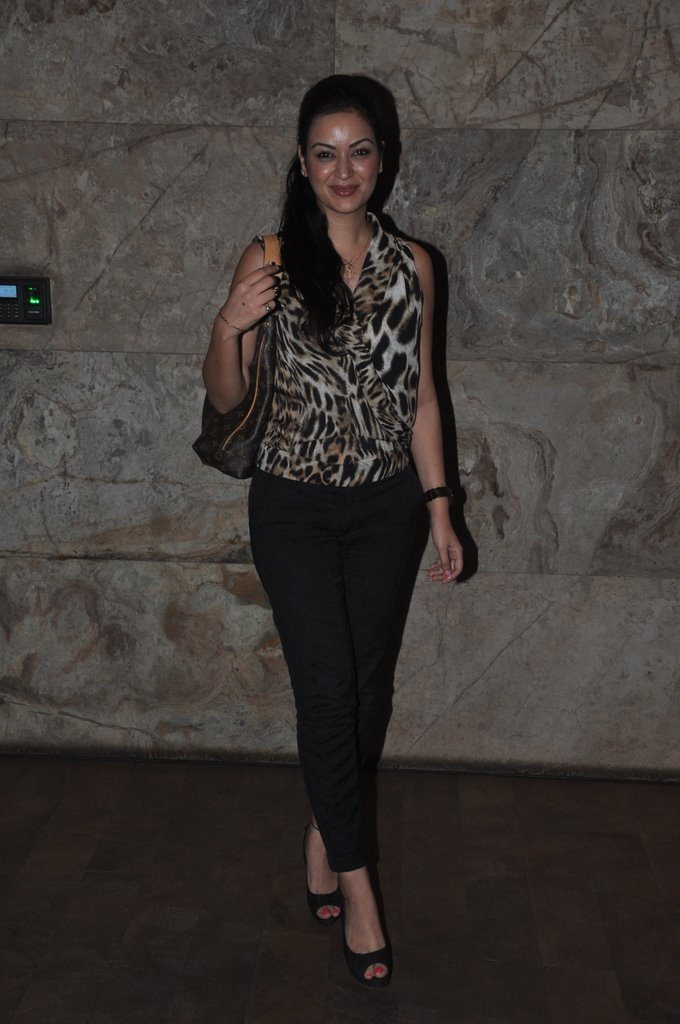 After he enjoyed the flick, Karan Johar took to his Twitter account to appreciate the efforts made by the filmmakers and expressed that the movie is motivating, moving and magnificent. ‘Hawaa Hawaai’ was written, directed and produced by Amol Gupte under the banner of Fox Star Studios. The movie stars Saqib Saleem and child artist Partho.