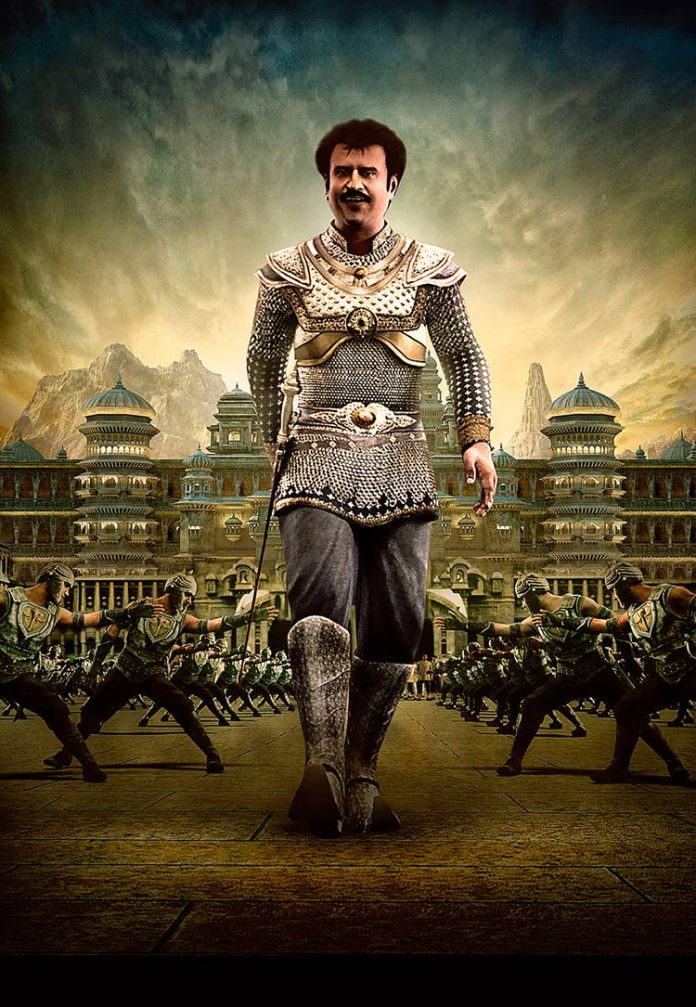 BollywoodGaram.com: The South superstar Rajinikanth has officially joined the popular social networking site Twitter. It has been reported that digital interests of the actor will be managed by CA Media Digital’s first venture, Fluence in order to additionally create and leverage the social presence of Rajinikanth.

The official Twitter account of the actor will be SuperStarRajini and his micro-blogging handle can be followed by dialing or giving a missed call at 080 67006666 in order to get access to his tweets.

The ‘Kochadaiyaan’ actor is looking forward to interacting with his fans on the platform. The actor said that he has always believed that his career graph is a miracle that he owes to his fans.