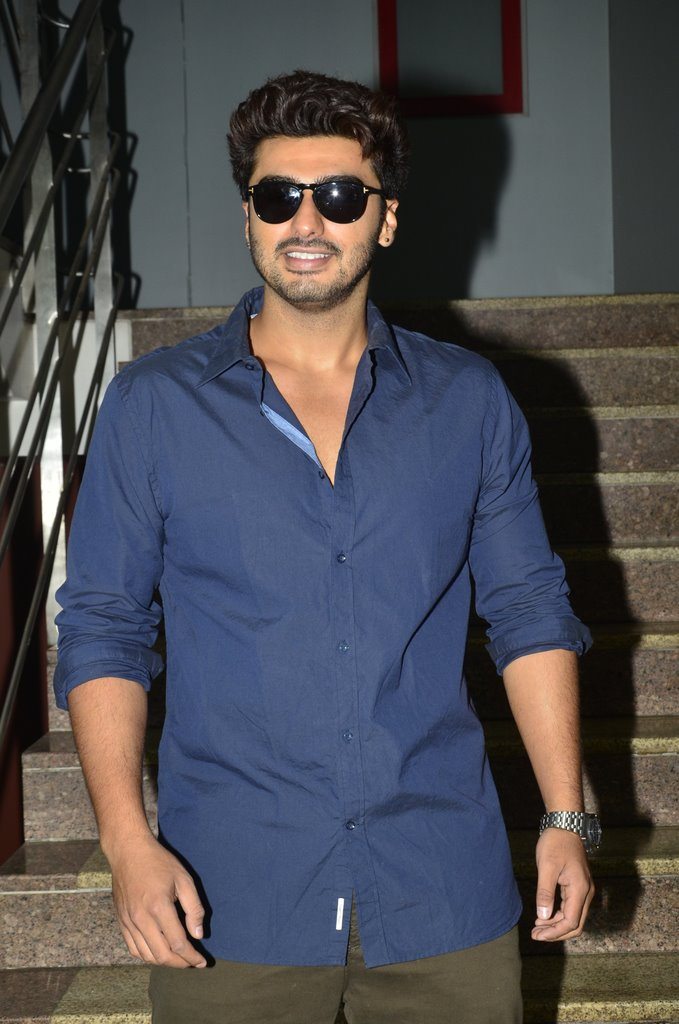 BollywoodGaram.com: Indian actor Arjun Kapoor has teamed up with P&G Shikshan Sanstha in order to support education for underprivileged kids. The famous actor and the brand will also be celebrating 10 years of the brand’s initiative. Kapoor expressed that education provides a foundation.

The ‘2 States’ star has joined the list of celebrities including Kalki Koechlin, Vivek Oberoi, Soha Ali Khan, Chitrangada Singh, Vaani Kapoor, Neha Dhupia and Shruti Haasan who are also supporting the campaign. While talking about the initiative, Arjun said, “Education is very important and the more we educate a child, the more it will reflect better in our country for future.’’

Kapoor went on to explain that regardless of what profession you choose, the foundation is where you get the mind from. The Bollywood star also said that as an actor, he feels his education, upbringing and life in those days define his existence nowadays. Arjun also said that it is not the education that matters the most, but the wholesome experience of going to school, meeting new people and getting to understand life.

The P&G Shiksha announced its vision to build and support 1,000 schools in the next five years. Over the years, the organization has been receiving generous support from a number of celebrities associated with the organization. Meanwhile, Arjun Kapoor is celebrating the success of his recently released movie ‘2 States’.