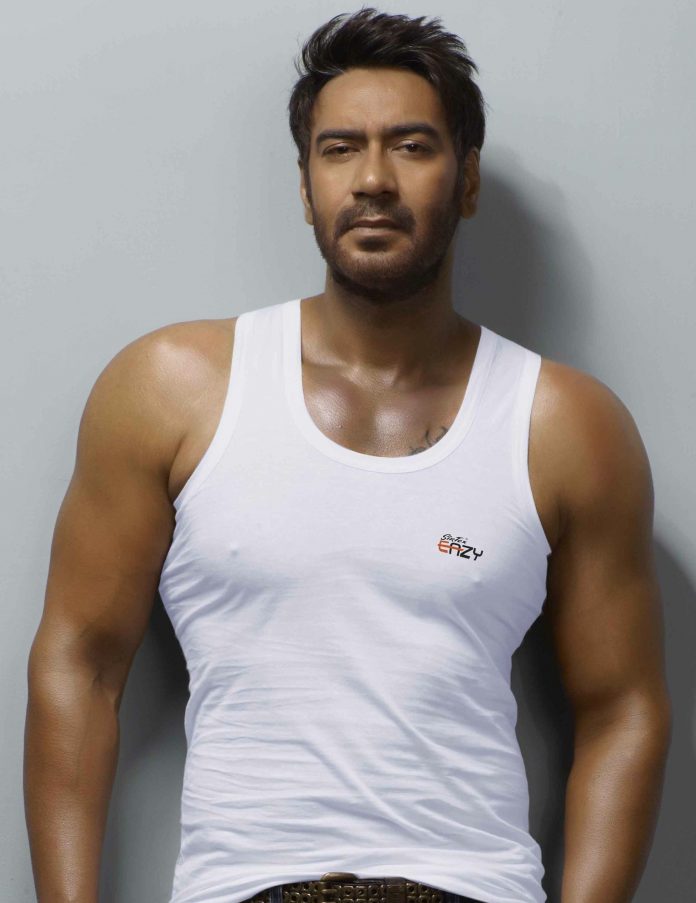 BollywoodGaram.com: The upcoming sequel of the blockbuster movie ‘Singham’ has a new name now. The Ajay Devgn-starrer movie will be called ‘Singham Returns’ and is the sequel to the action comedy ‘Singham’, which was released in 2011.

The second installment will be directed by Rohit Shetty and is a continuation of the story of an honest police officer. The sequel will have Kareena Kapoor in the female lead role. Kareena and Ajay displayed amazing chemistry in some of the earlier movies like ‘Satyagraha’, ‘Golmaal Returns’, ‘Golmaal 3’ and ‘Omkara’.

The movie ‘Singham Returns’ is expected to hit theaters in August 2015.