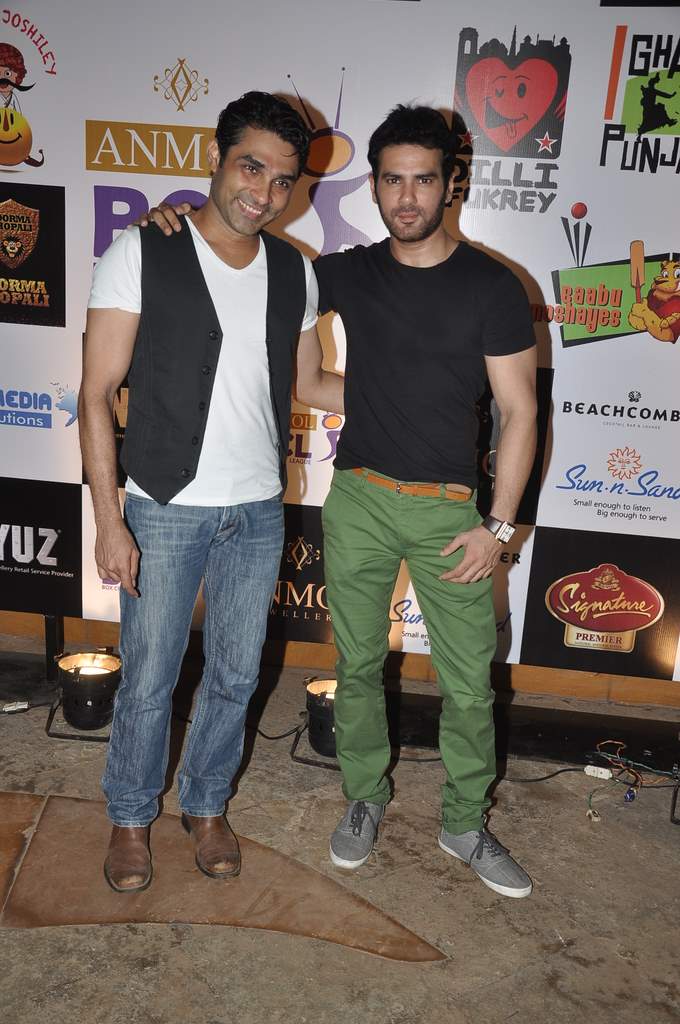 BollywoodGaram.com: Celebrities from the world of TV gathered to celebrate a massive success of the Box Cricket League (BCL) at Sun and Sand Hotel in Mumbai on May 8, 2014. Stars who participated in the league attended the event. The BCL owners were happy with the response they received from both viewers and celebrities, after which they decided to organize a party.

For the first time ever, 60 players from the world of TV signed up to participate in the much talked about Box Cricket League. The competition featured six teams and began on March 23, 2014, while the grand finale was held on April 6, 2014.

Some of the stars who played the matches include Rubina Dilaik, Kamya Punjabi, Anita Hassanadani, Krystel D’ Souza,Karan Tacker and many others.