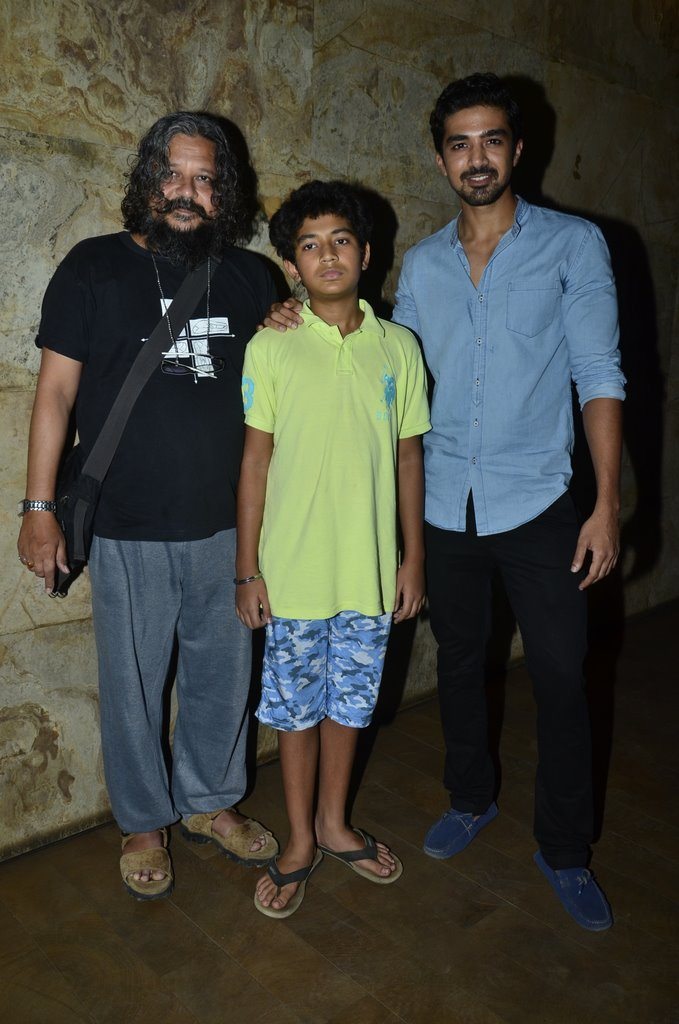 Do not be afraid to dream big – that is the message the filmmakers have tried to convey. Even people who do not have the money to make all their wishes come true can dare to at least dream of achieving something bigger and better for themselves. Amole Gupte has narrated the story of a slum boy who dreams of owning a pair of roller skates and becoming a champion.

However, the dream is too big for Arjun Harishchandra Waghmare – played by Partho – who serves tea at a tea stall for a small wage. Arjun is the son of a farmer who was uprooted from the village after his father’s shocking death and now lives in the slums in Mumbai. One day he saw a skating coach Lucky – played by Saqib – who was training a group of privileged children. This is when Lucky decides he wants to train the poor boy living in the slums.

Performances in all Amole Gupte movies are natural and simple. The message is conveyed through simple words and dialogues and does not need too many attempts. The only flaw here is the climax, which has a few unnecessary patches that drag too long. Overall, an inspiring movie to watch.