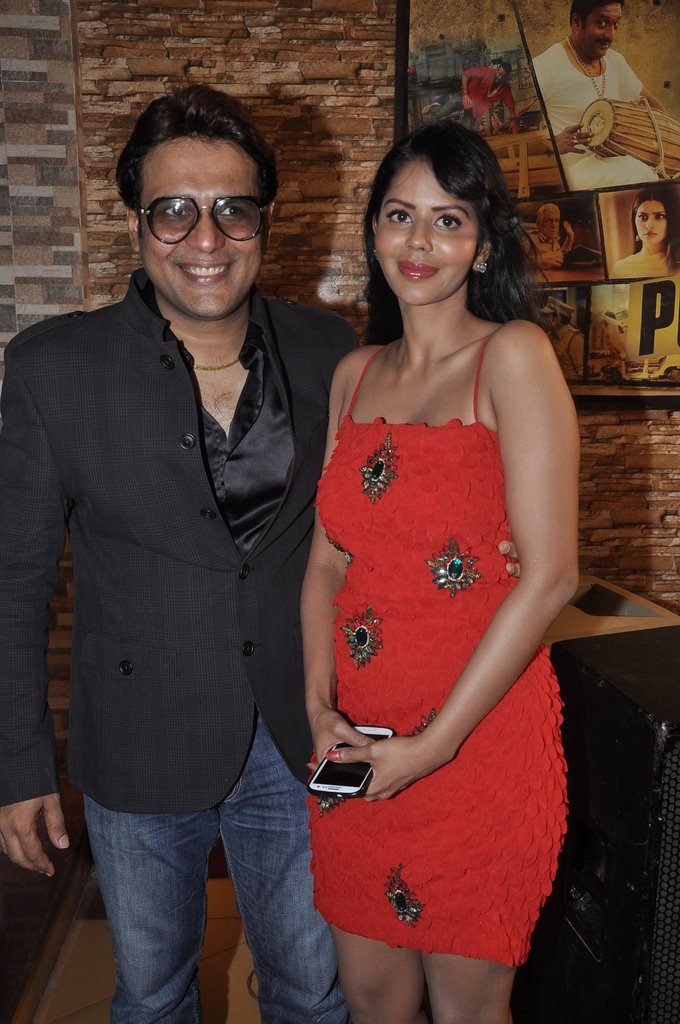 The actress mentioned the movie on the micro-blogging site Twitter and said that she is proud of it and that it was their destiny that the movie turns out brilliant. The flick is directed by Aryan Singh, produced by TP Agarwal and stars Anuj Saxena.

Goswami kicked off her career as a model and bagged her first role in Bollywood with the movie ‘Bheja Fry’. The actress also worked in the animation movie ‘My Friend Ganesha 2’.