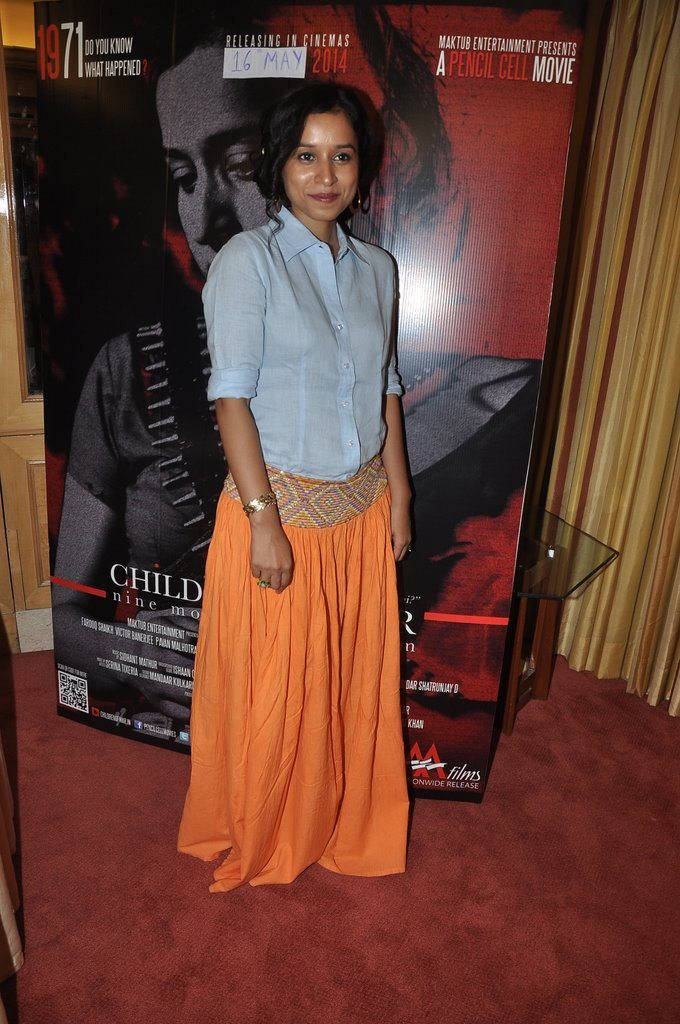 BollywoodGaram.com: Filmmaker Mrityunjay Devvrat is all set to premiere his directorial debut ‘Children Of War’, which will be released in theaters on May 16, 2014. The upcoming movie deals with the 1971 genocide in Bangladesh.

Mrityunjay is confident that the movie will be successful, in addition to earning good money and setting an example for other flicks. The director said that he never had any doubts about the script and he thinks that ‘Children of War’ is going to set an example that good movies can also make money.

Mrityunjay went on to explain that he does not think about whether things will work out or not, but that it is important to tell your story to the audience.