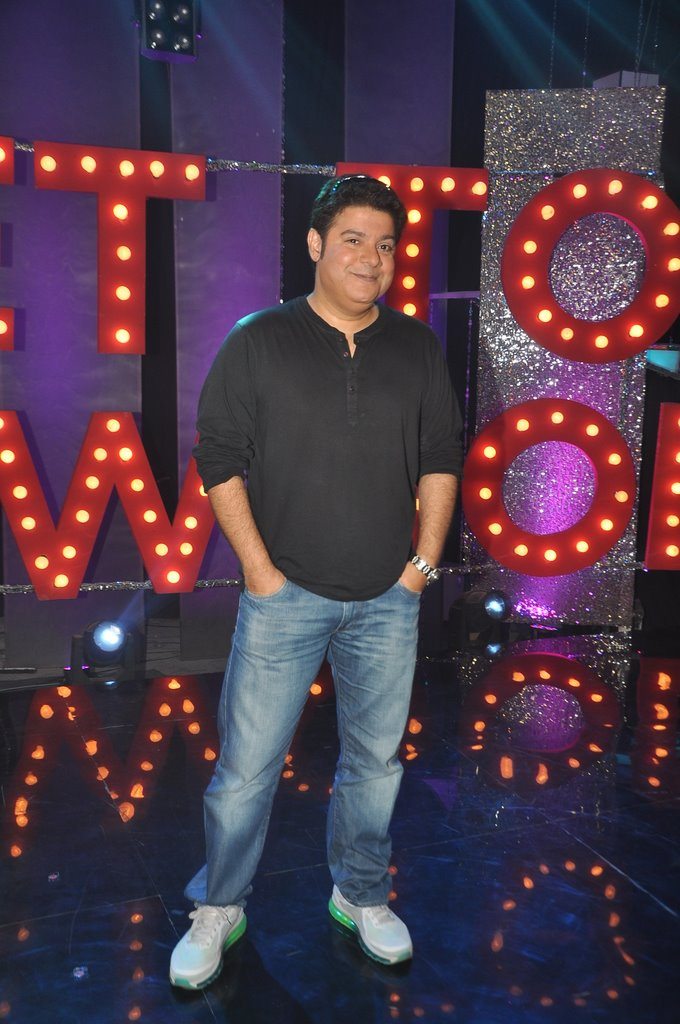 BollywoodGaram.com: Bollywood stars Aditi Rao Hydari and Irrfan Khan, as well as filmmakers Sajid Khan and Kunal Kohli were snapped on the sets of NDTV Prime’s show ‘Ticket to Bollywood’ in Mumbai on May 13, 2014. The event also had actress Mahima Chaudhary, who interacted with the media.

While talking to reporters, Chaudhary said that all the contestants on the show want to stand out and get noticed. The actress went on to say that every newcomer dreams of getting noticed in the crowd. The reality show is a platform for up-and-coming actors who aspire to enter the film industry.

The show is judged by Kunal Kohli and Mahima Chaudhary. Winners of the show will get the opportunity to star in a Bollywood movie.