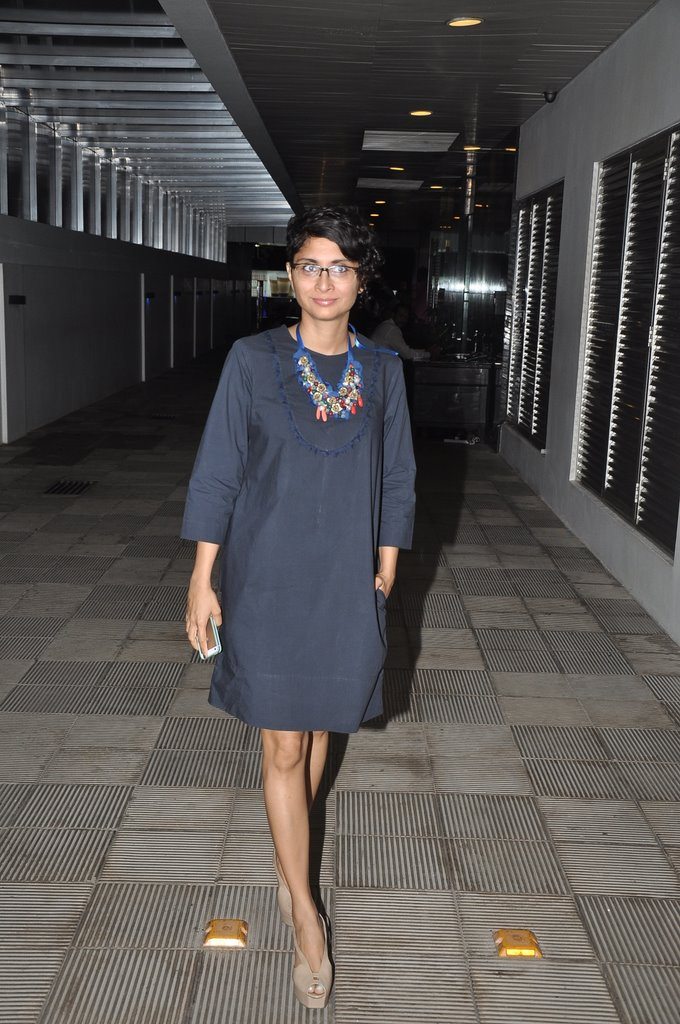 BollywoodGaram.com: Filmmaker Kiran Rao attended a success meet for Bollywood movies ‘Shahid’ and ‘The Ship of Theseus’, which was held in Mumbai on May 13, 2014. At the press meet, Rao said that every filmmaker can tell when the audience like the movie and the appreciation is more satisfying and fulfilling.

The famous filmmaker said that ‘Shahid’ and ‘Ship of Theseus’ have managed to touch people and that is the biggest reward that a person can get as a filmmaker. ‘Shahid’ is directed by Hansal Mehta and is produced by Anurag Kashyap.

The story is based on the life of a lawyer and human rights activist Shahid Azmi, who was assassinated in 2010 in Mumbai.