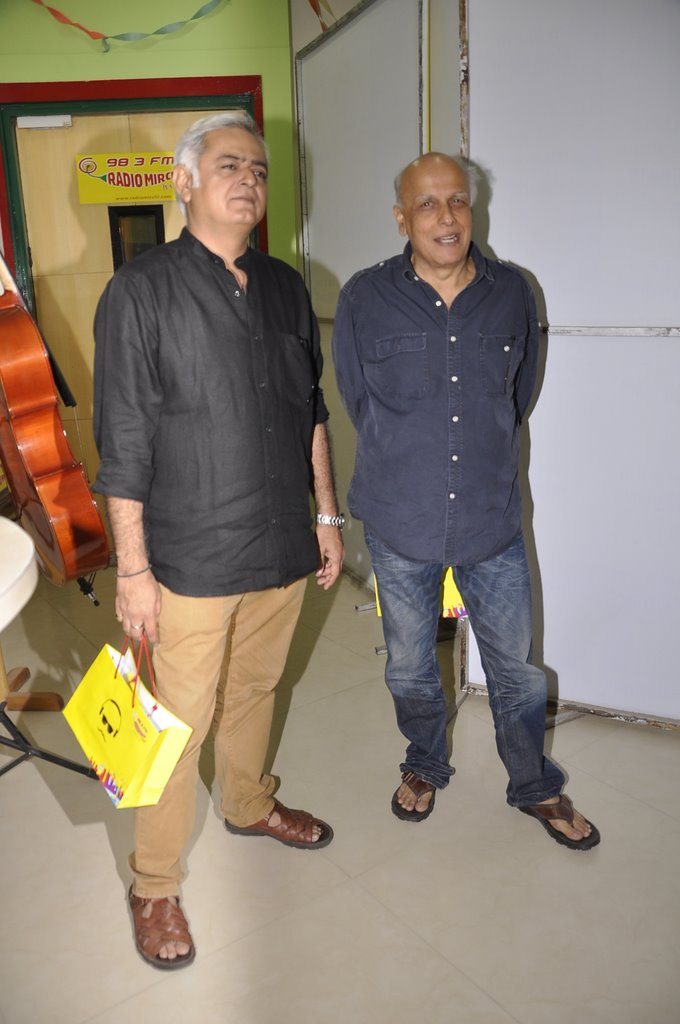 During recent promotions, Bhatt said that ‘Citylights’ is not a festival film. The filmmaker went on to say that it is an Indian movie which has an Indian story, has fragrance of its own people and has songs in it.

Mahesh also said that they have received amazing feedback from the audience so far and that it is a very brave idea to make such a movie.