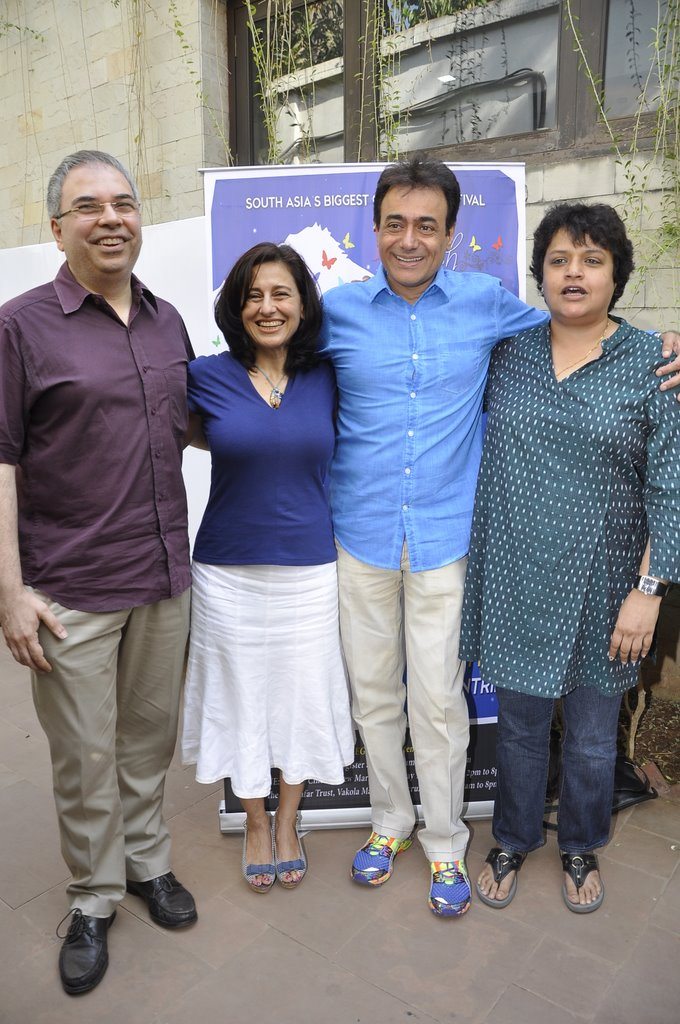 This is the fifth year of the KASHISH Mumbai International Queer Film Festival and it features a large collection of 154 movies from 31 countries.

It is India’s only mainstream lesbian, gay and transgender film festival – and also one of the first to get clearance from the Union Ministry of Information and Broadcasting – which will take place between May 21, 2014 and May 25, 2014 at the Liberty Cinema, New Marine Lines and Alliance Francaise de Bombay.