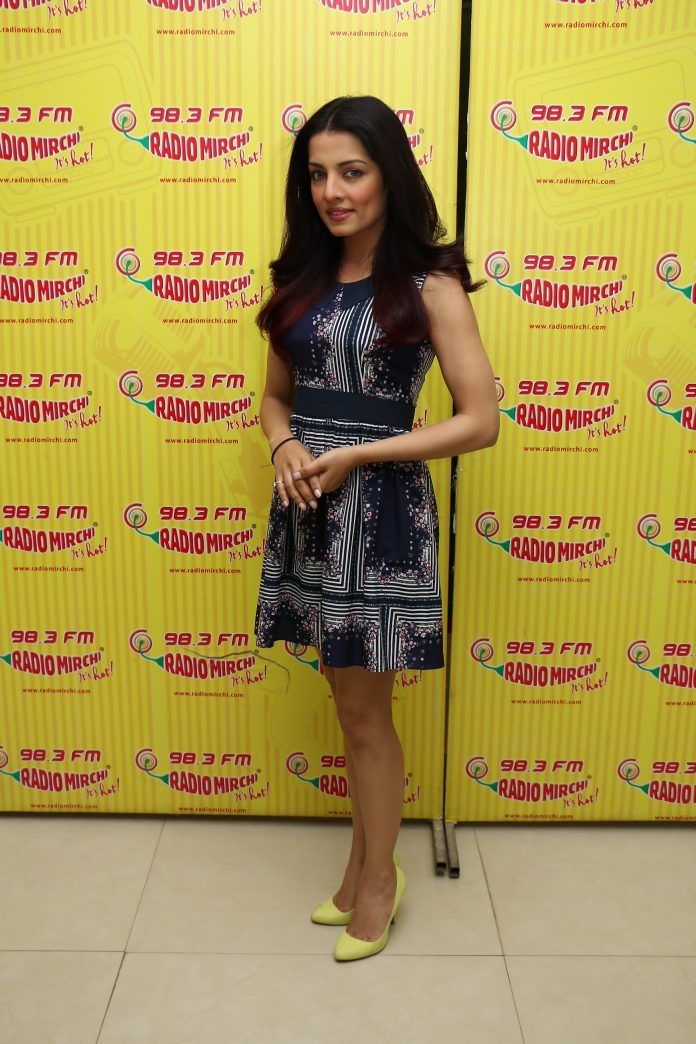 It seems like Jaitly is back to work following her pregnancy and taking some time off to take care of her twins. The actress married businessman Peter Haag on July 23, 2011 in Austria. Celina and Peter became the proud parents of twins Winston and Viraaj on March 24, 2012.

Apart from Bollywood movies, the actress was also seen in some Telugu and Kannada movies.