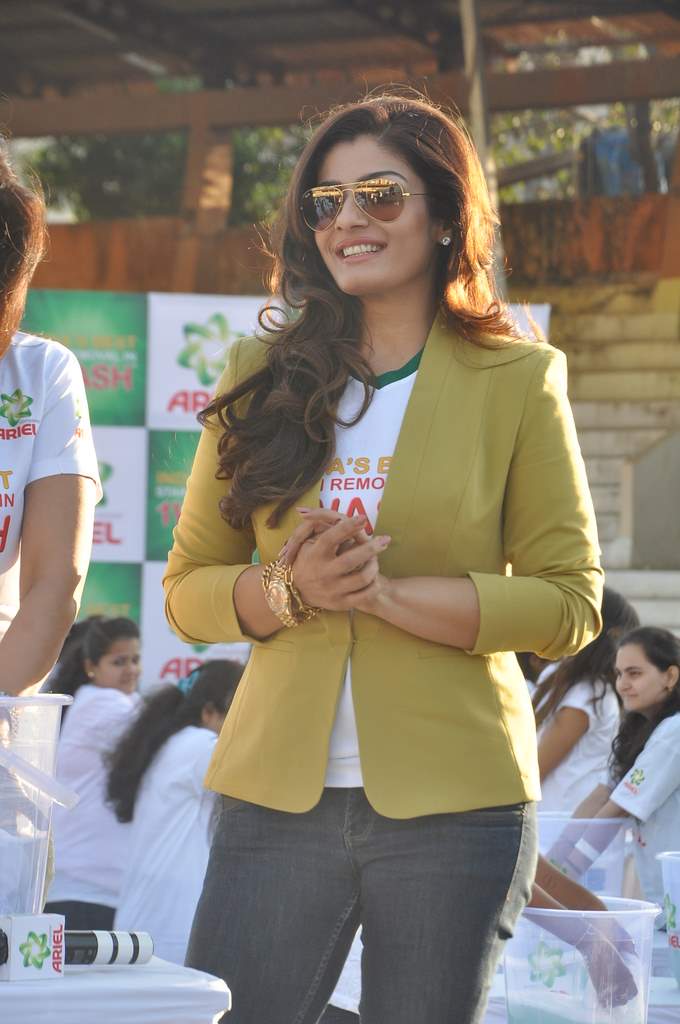 BollywoodGaram.com: Bollywood actress Raveena Tandon was reportedly approached by filmmaker Zoya Akhtar to play Bollywood stunner Priyanka Chopra’s on-screen mother. It has been reported that actresses Madhuri Dixit and Tabu have also refused to play the mother of Priyanka’s character.

Meanwhile, actor Anil Kapoor will be seen playing the role of a father to Ranveer Singh and Priyanka’s characters. Actress Anushka Sharma will be seen playing Ranveer’s love interest. The movie is scheduled to be released in June 2015. The 39-year-old actress refused to play the role of Ranveer Singh and Priyanka’s mother in the upcoming Zoya Akhtar’s movie ‘Dil Dhadakne Do’.

Zoya even approached Tabu, but she declined the role as well. Raveena – who is married to Anil Thadani and has two kids – says that she was initially apprehensive about taking the part. Actress Shefali Shah has been given the role in the end. The movie is produced by Farhan Akhtar’s production house.

The upcoming flick will be shot across Europe: in Spain, Italy and France. Zoya has been working on the script ever since she finished ‘Zindagi Na Milegi Dobara’. The makers of the movie approached Ranbir Kapoor at the beginning, but he could not be signed due to date problems, after which Ranveer was approached and finalized for the role.