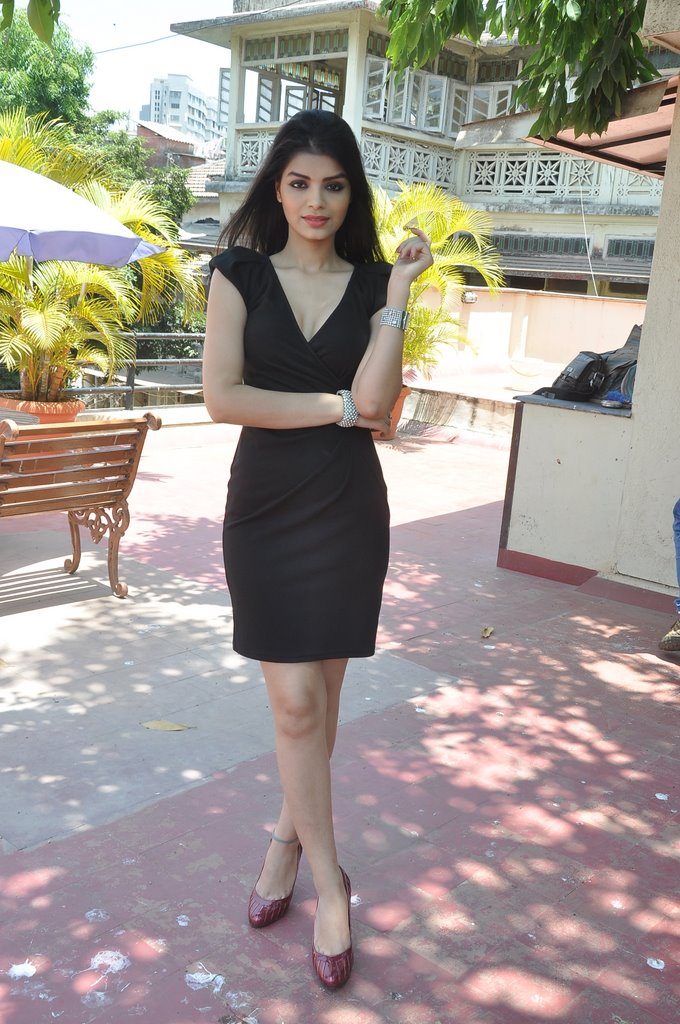 BollywoodGaram.com: The upcoming Bollywood movie ‘The Xpose’ has hot actresses Sonali Raut and Zoya Afroz, who are ready to set silver screens on fire. In the flick, Sonali has attempted to re-create the scene of Zeenat Aman from the movie ‘Satyam Shivam Sundaram’.

However, it has been reported that the censor board has interfered and asked the makers to cut one of the scenes of Sonali, in which she exposed too much. In the past, Sonali was the face of many magazine shoots and has been modeling for quite some time. Raut shot to fame with the Kingfisher Calendar shoot.