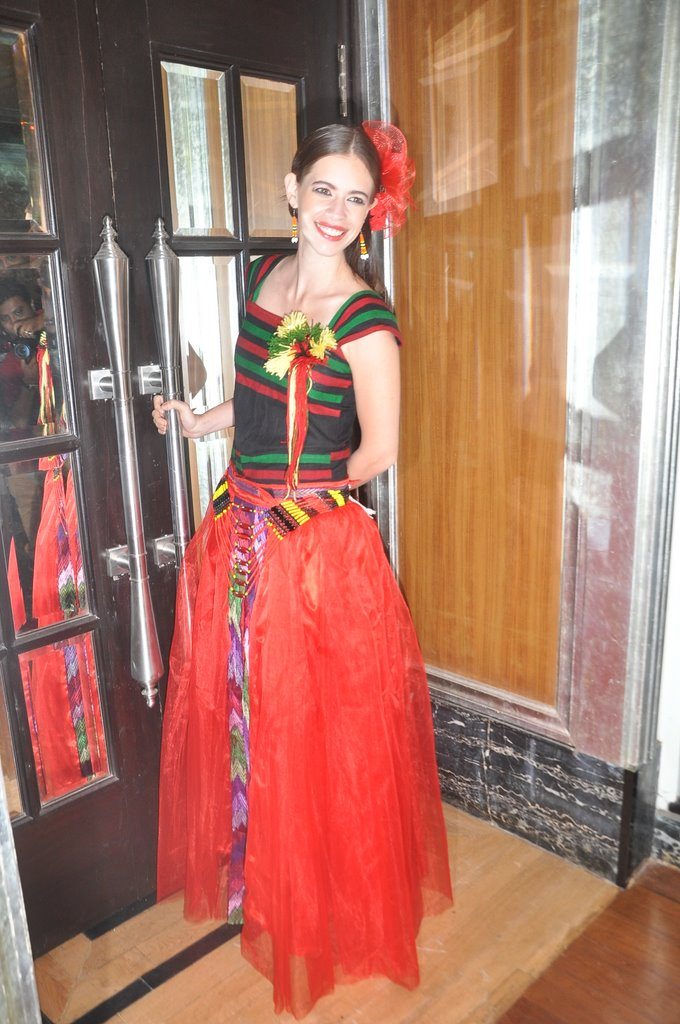 Koechlin at the event said, “I think it is great to support parts of our country which are so stunning and beautiful and that we know so little about. I have been to Assam once; it is a beautiful place.”