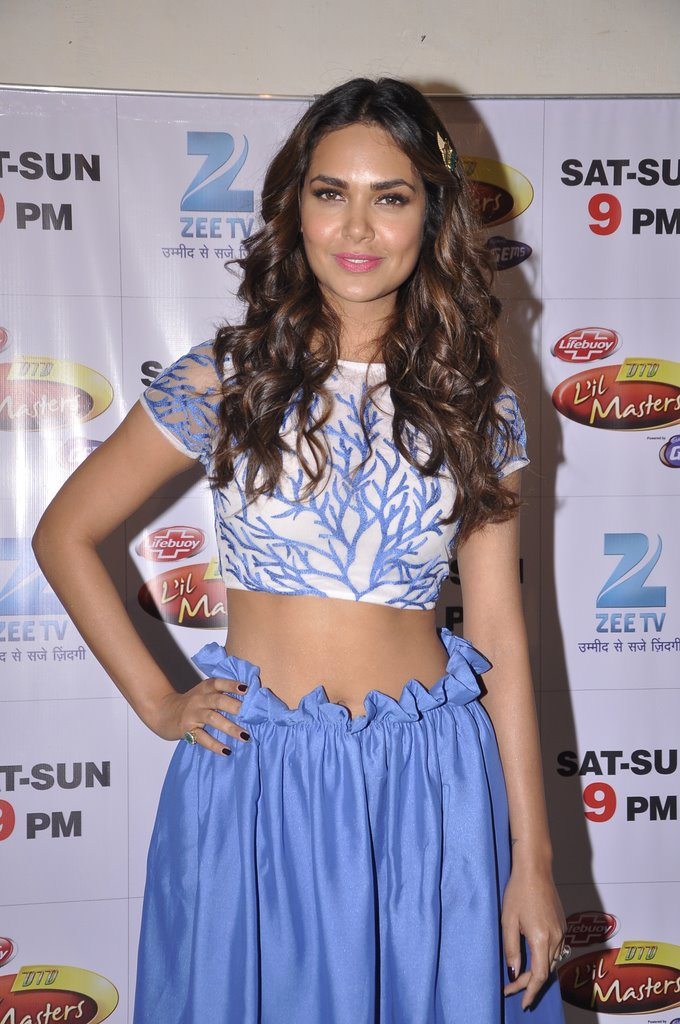 Bollywood actors Tamannah, Esha Gupta and director Sajid Khan  were on the sets of DID promoting their upcoming film ‘Humshakals’.

Bollywood actors Tamannah, Esha Gupta and director Sajid Khan were spotted promoting their upcoming movie ‘Humshakals’ on the sets of Dance India Dance in Mumbai on May 19, 2014.’

Humshakals is being touted as a typical Bollywood comedy, where the three lead actors Saif Ali Khan, Ram Kapoor and Ritesh Deshmukh play a triple role. The Vashu Bahgnani Production is slated for release on June 20, 2014.

Director Sajid khan confessed at the event, “This is my biggest comedy film. I went mad while writing Humshakals because it has triple roles of Saif Ali Khan, Ritesh Deshmukh and Ram Kapoor, and it confuses Bipasha Basu, Tamannaah and Esha Gupta.”