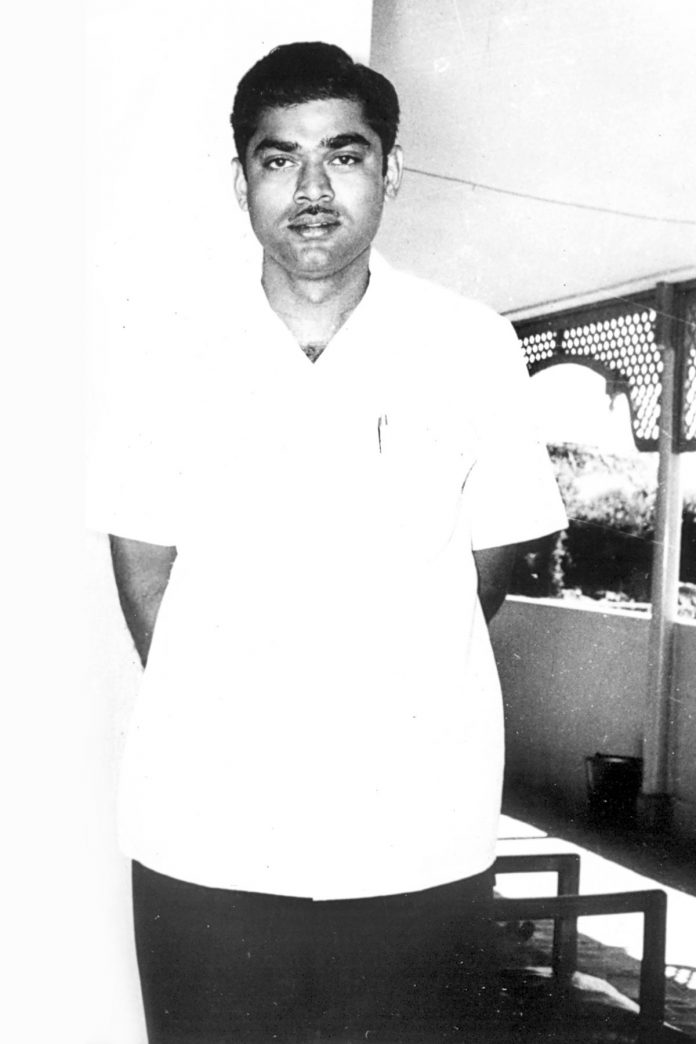 Telugu movie Ramudu Bheemudu , which was produced under the banner of Suresh Banners has completed 50 years. The movie was released in 1964 and was the first release from the banner.

The movie at that time was made at a grand scale which a huge cast including S.V. Ranga Rao, Jamuna, Relangi, Surya Kantham and Rajanala. The movie was also remade in Hindi as ‘Ram Aur Shyam’ wth Dilip Kumar. The story had N.T Rama Rao playing the double role as Ramudu and Bheemudu.

The movie was also made in ‘Enga Veettu Pillai’ with MGR. Suresh Productions later produced about 150 movies under the banner.