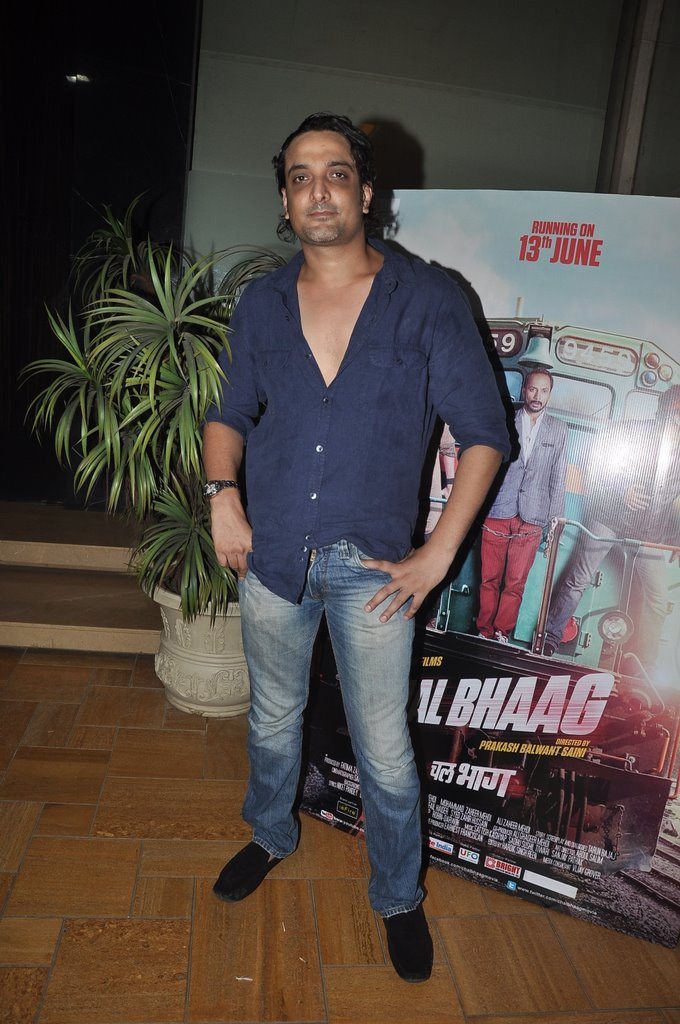 Makers of the movie ‘Chal Bhaag’ launched its music at an event at the Grand Imperial Banquets in Andheri on May 20, 2014. The movie is produced by Mohammed Zaheer Mehdi, Ali Mehdi, Fatema Zaheer Mehdi and Tamkanat Ali Mehdi.