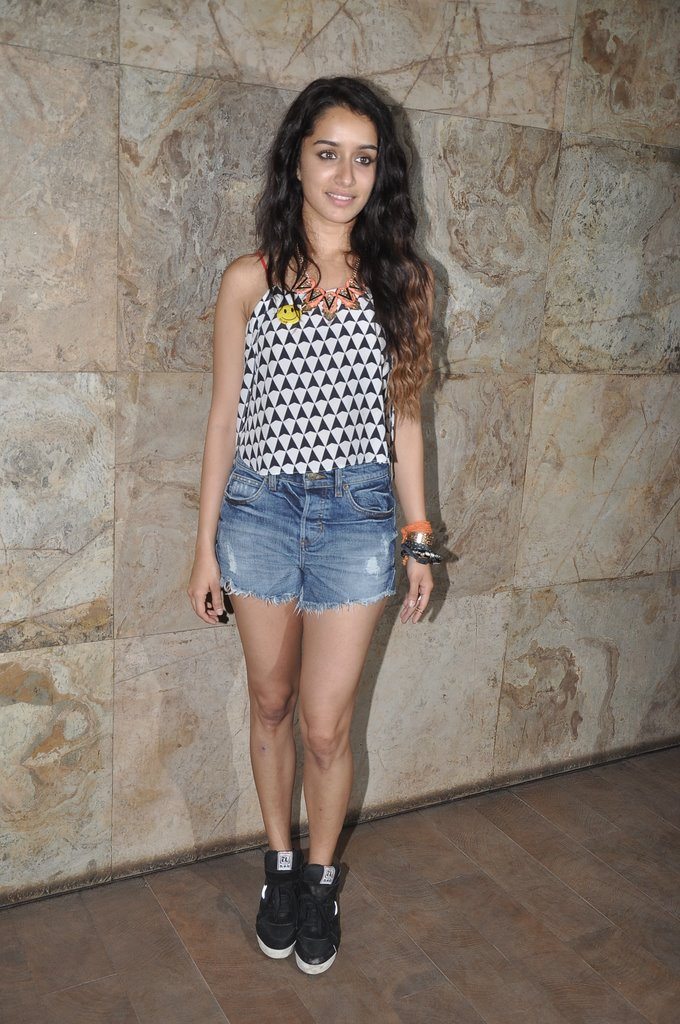 Bollywood actors Shraddha Kapoor and Siddharth Malhotra attended the screening of the new trailer for their upcoming movie ‘Ek Villian’. The screening was also attended by director Mohit Suri.

Trade analyst Taran Adarsh was bowled over by trailer and said that it is a great story . He wished Mohit Suri all the best. The makers of the movie launched the first look of ‘Ek Villain’ on April 3, 2014. The audience has already started loving the trailers and teasers and is eagerly waiting for the official release.

The movie also has Riteish Deshmukh who will be seen debuting in the role of an antagonist.